With the inevitable loss of the war apparent, Imperial Japan dispatched young kamikaze (神風 = divine wind) pilots of the 205th Air Group on suicidal missions against the American ships in the Pacific, especially at Okinawa. Although damage to the American fleet at Okinawa was significant (21 ships sunk and 66 damaged), it did not change the outcome of the battle.

Nothing is sadder, more desperate, than the many young men who volunteered for suicidal attacks. Reportedly, those who volunteered for the 205th Air Group were guaranteed a place in heaven for sacrificing their life for the emperor. Although theoretically barred from joining the 205th, parental appeals usually allowed an only son to join.

At the beginning of the Pacific War, Imperial Japanese pilots received up to 500 hours of training before being sent into action. Additionally, many of these pilots were older and more experienced. In contrast, kamikaze pilots were usually much younger (most <24 years old) and usually received only 40-50 hours of training. Escorted to their targets by more experienced pilots, they were left on their own to make suicide attacks

Although terrifying in the battle of Okinawa, the strategy of kamikaze attacks ultimately proved futile: 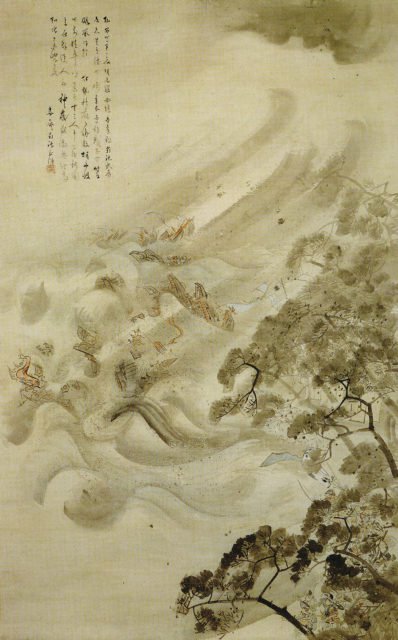 The concept of the Divine Wind comes from a 13th Century typhoon that wrecked a Mongolian fleet, saving Japan from an imminent invasion. It was seen at the time as the work of the gods, who had heard and answered the prayers of the Japanese Emperor.

Here is an excerpt from my book Enemy in the Mirror: Love and Fury in the Pacific War:

When you eliminate all thoughts about life and death, you will be able to totally disregard your earthly life. This will also enable you to concentrate your attention on eradicating the enemy with unwavering determination, meanwhile reinforcing your excellence in flight skills.

When diving and crashing onto a ship, aim for a point between the bridge tower and the smokestacks.

Do your best. Every deity and the spirits of your dead comrades are watching you intently.

Just before the collision it is essential that you do not shut your eyes for a moment so as not to miss the target.

You are two or three meters from the target. You can see clearly the muzzles of the enemy’s guns. You feel that you are suddenly floating in the air.

At that moment, you see your mother’s face. She is not smiling or crying. It is her usual face.

Remember when diving into the enemy to shout at the top of your lungs: “Hissatsu!” (Sink without fail!).

At that moment, all the cherry blossoms at the Yasukuni shrine in Tokyo will smile brightly at you. 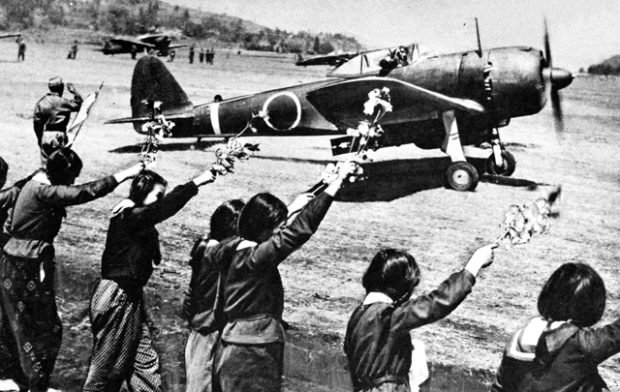 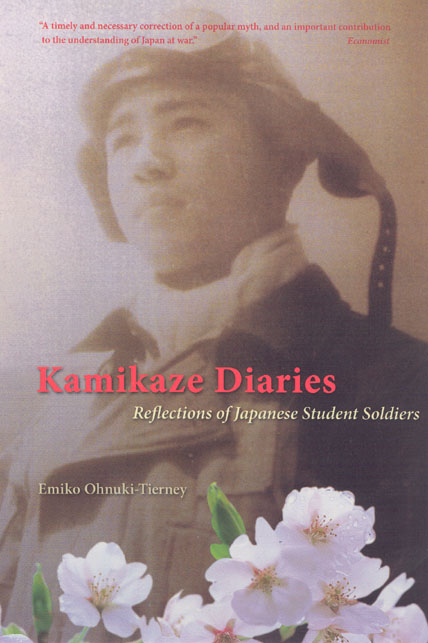 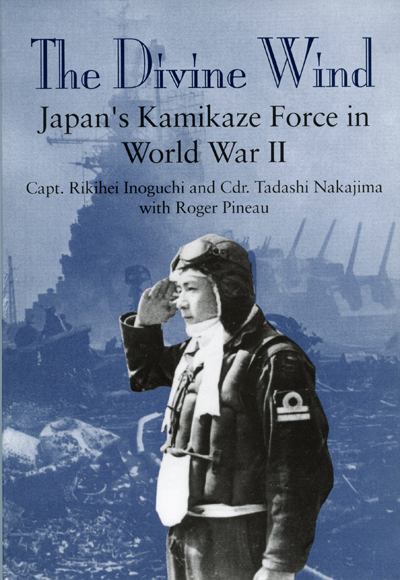