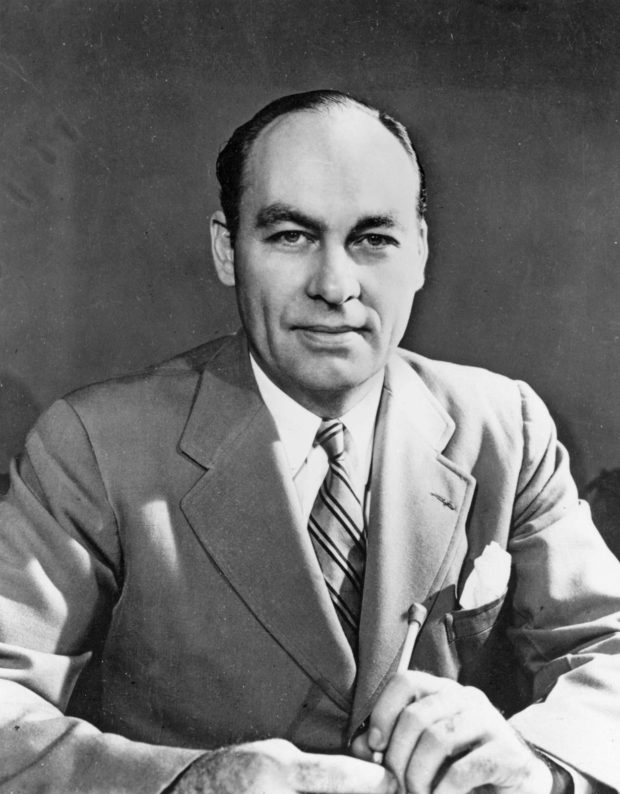 George Gallup, Ph.D. taught journalism at Drake University, Northwestern University, and Columbia University where he devised research techniques for a variety of fields. In 1935, he founded the American Institute of Public Opinion, resolving to perform independent polling without the support of any political or special interest groups. 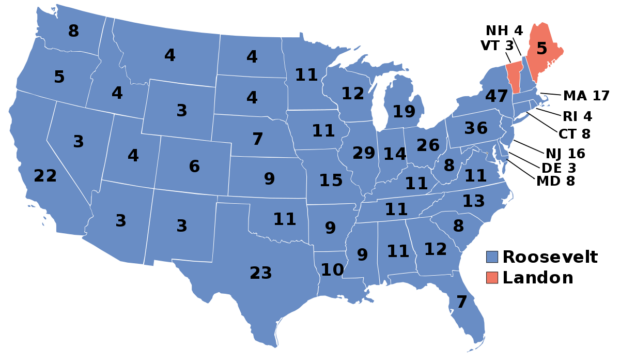