To Parents in Wartime 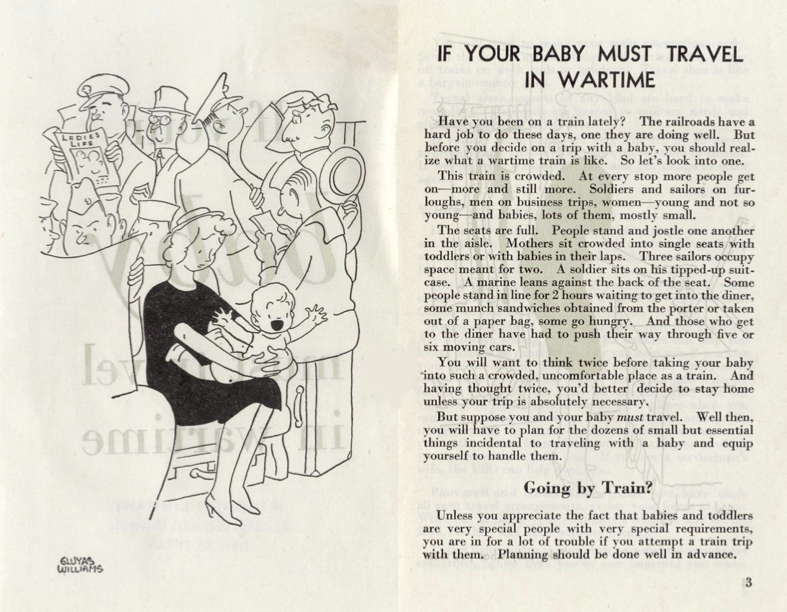 The United States Children’s Bureau, created in 1912, was the first national governmental office in the world focusing solely on the well-being of children and their mothers.

Throughout WWII, the Children’s Bureau promoted the well-being of American children by developing day care standards for children of working mothers and a campaign to meet children’s physical and emotional needs during wartime.

The Children’s Bureau also worked with the U.S. Committee for the Care of European Children to maintain a central register of unaccompanied refugees arriving in the United States, overseeing their placement with agencies and foster families and establishing standards for their care.