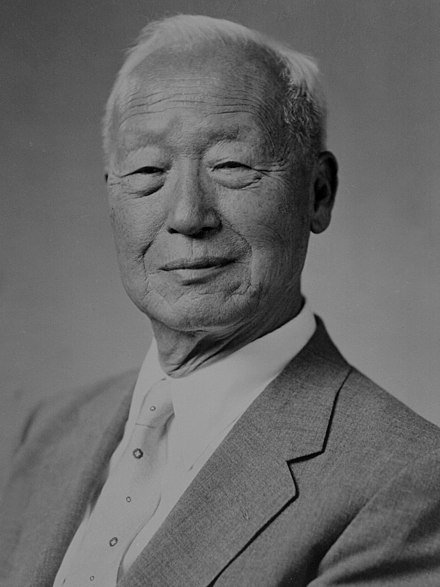 Protests Force South Korean President to Resign
Syngman Rhee, hardline anti-communist and pro-American, was president of South Korea from 1948 to 1960.  Rhee's government was characterised by authoritarianism, limited economic development, and growing public opposition. After his opponent died, and Rhee won an uncontested election in March 1960, the opposition rejected the result. Protests escalated into the student-led April Revolution when police shot demonstrators, forcing Rhee to resign. After Rhee's resignation authoritarianism continued in South Korea until 1988. Source: Wikipedia 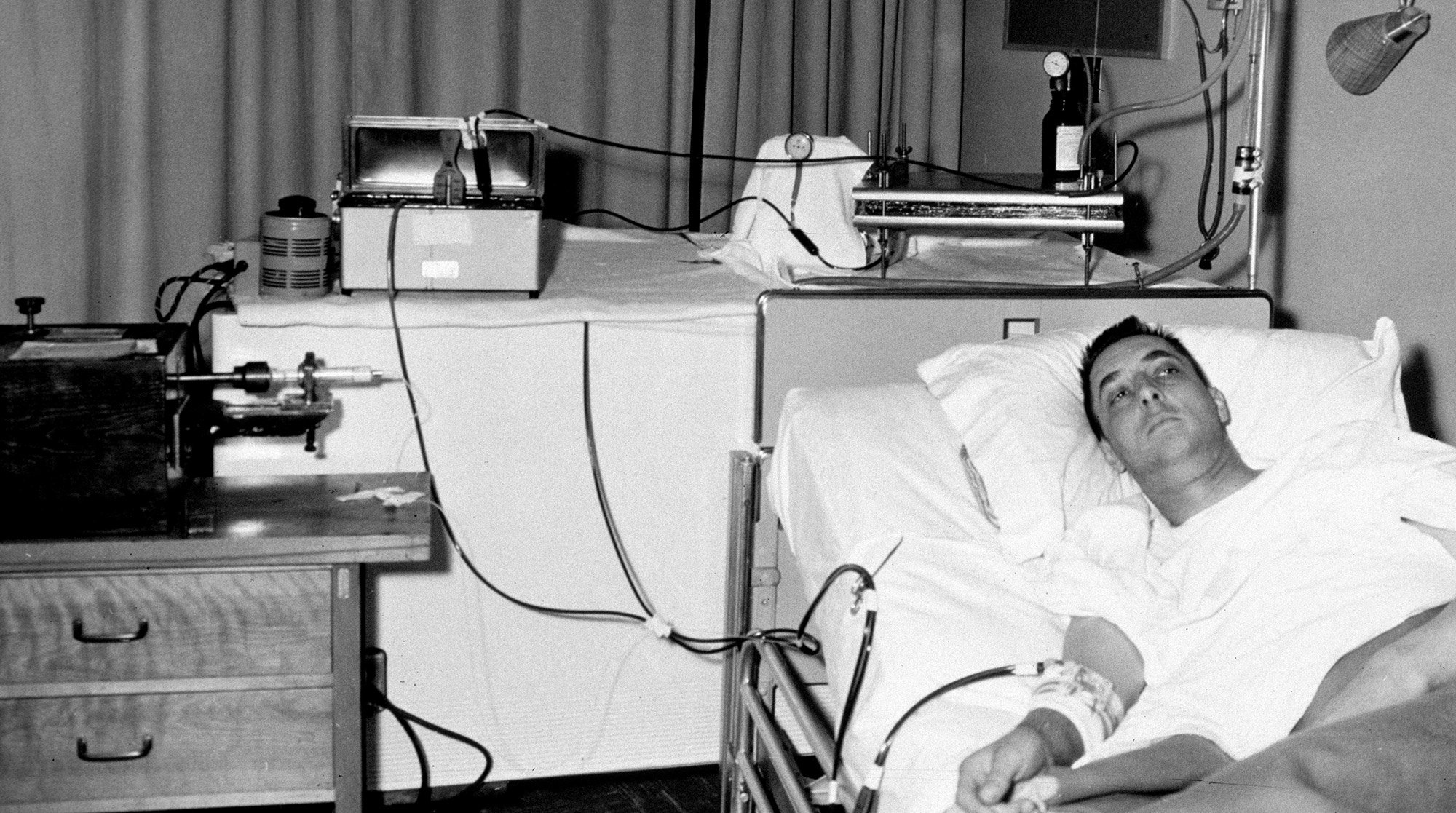 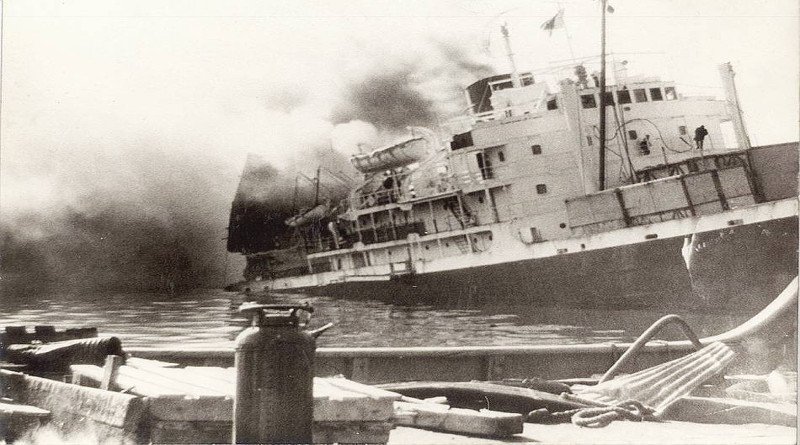 French Ship Explodes in Havana
In March 1960 the French cargo ship “La Coubre" exploded in Havana Harbor while a cargo of Belgian grenades and munitions was being unloaded. 136 people were killed, and many were injured. Fidel Castro alleged the explosion was an act of sabotage by the United States, which denied any involvement. Source: Wikipedia 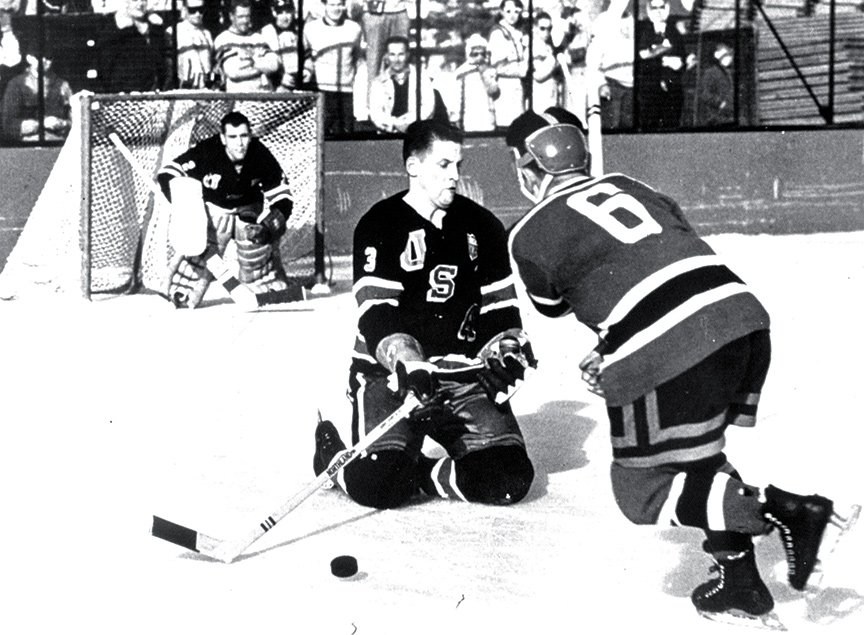 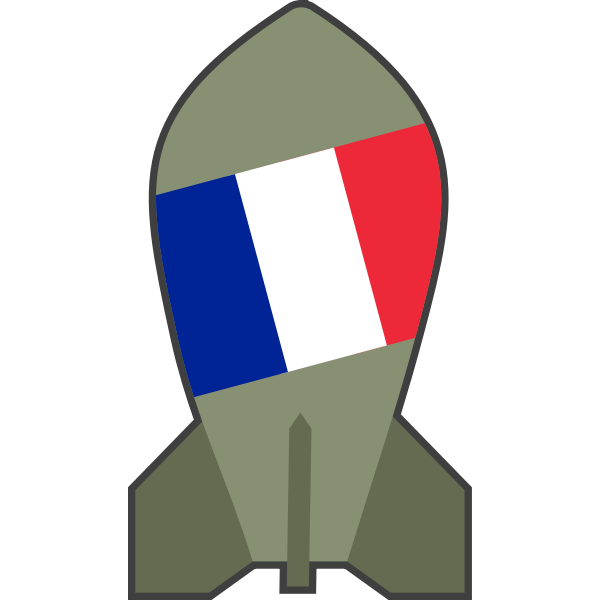 Gerboise Bleue – French Nuclear Test
https://youtu.be/V_vt3c34z3U?t=4 In February 1960, during the Algerian War (1954-62) France detonated an atomic bomb in the middle of the Algerian Sahara desert. Gerboise is the French word for  a desert rodent found in the Sahara. The color Bleue came from the first color of the French Flag. This and 16 subsequent explosions of nuclear weapons in Algeria were seen as a display of French strength and development. Pinterest Source: Wikipedia 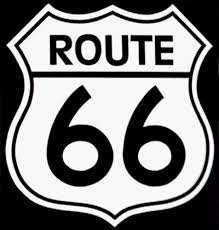 Route 66
https://youtu.be/0K3FqWShn28?t=62 Route 66 premiered on CBS in October 1960 and ran until March 1964, for a total of 116 episodes.  The show followed two young men traversing the United States in a Chevrolet Corvette convertible and the events surrounding their journeys.  Route 66 spans over 2,400 miles and crosses 8 states, starting in Chicago, Illinois and terminating at the Pacific Coast in Santa Monica, California. In the Grapes of Wrath, John Steinbeck referred to Route 66 as “the mother road, the road of flight” for those trying to escape the Dust Bowl and ravages of the Great Depression in the 1930’s. Later with countless vacationing families using the route to visit attractions such as the Grand Canyon or Disneyland, a roadside culture developed with motels, diners, gas stations and tourist attractions. Source: Wikipedia 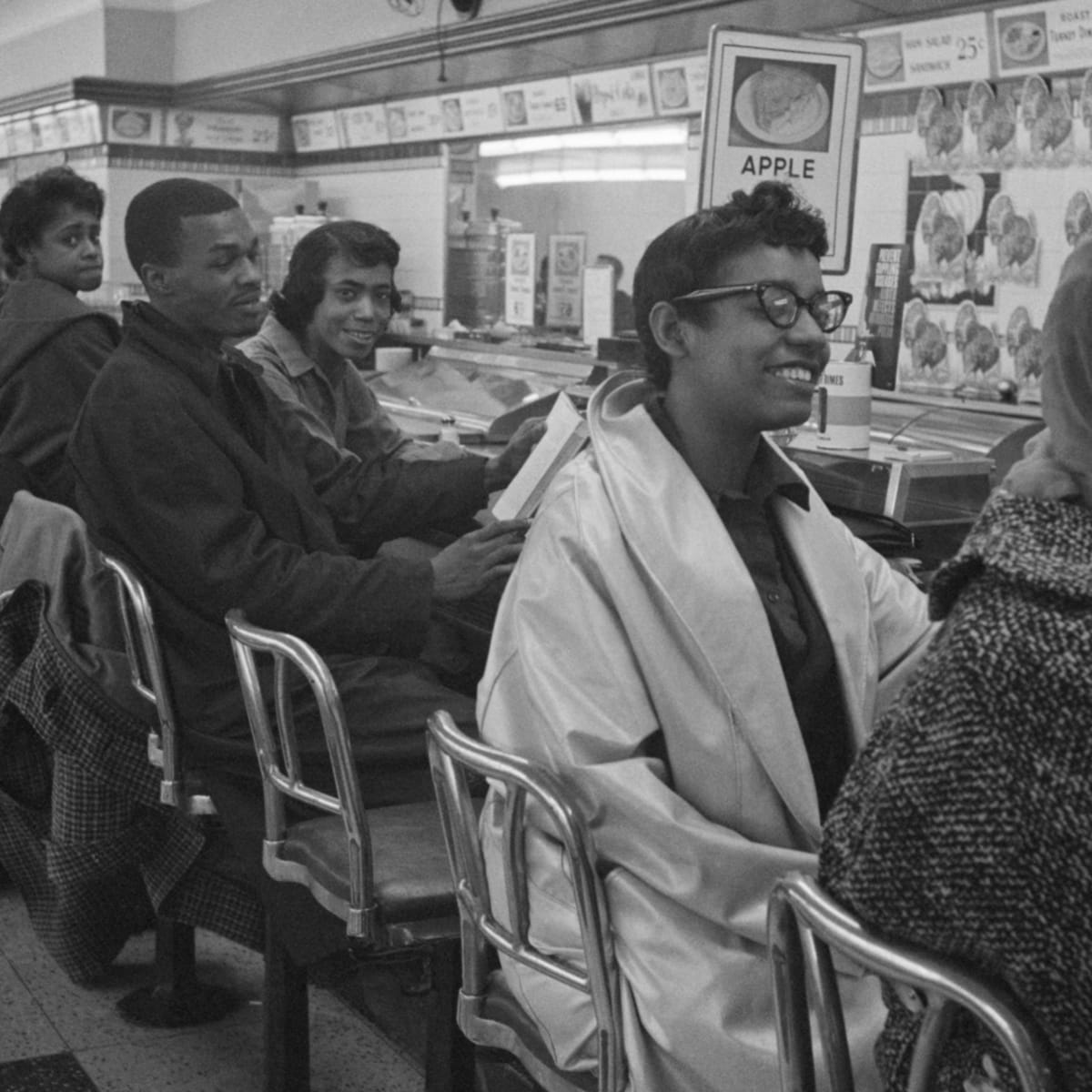 Greensboro Sit-ins
https://youtu.be/tjeVqNcN5yI In February 1960 four black North Carolina A&T students staged the first of the historic 1960s sit-ins at a dime store lunch counter where they had been refused service. Source: History.com 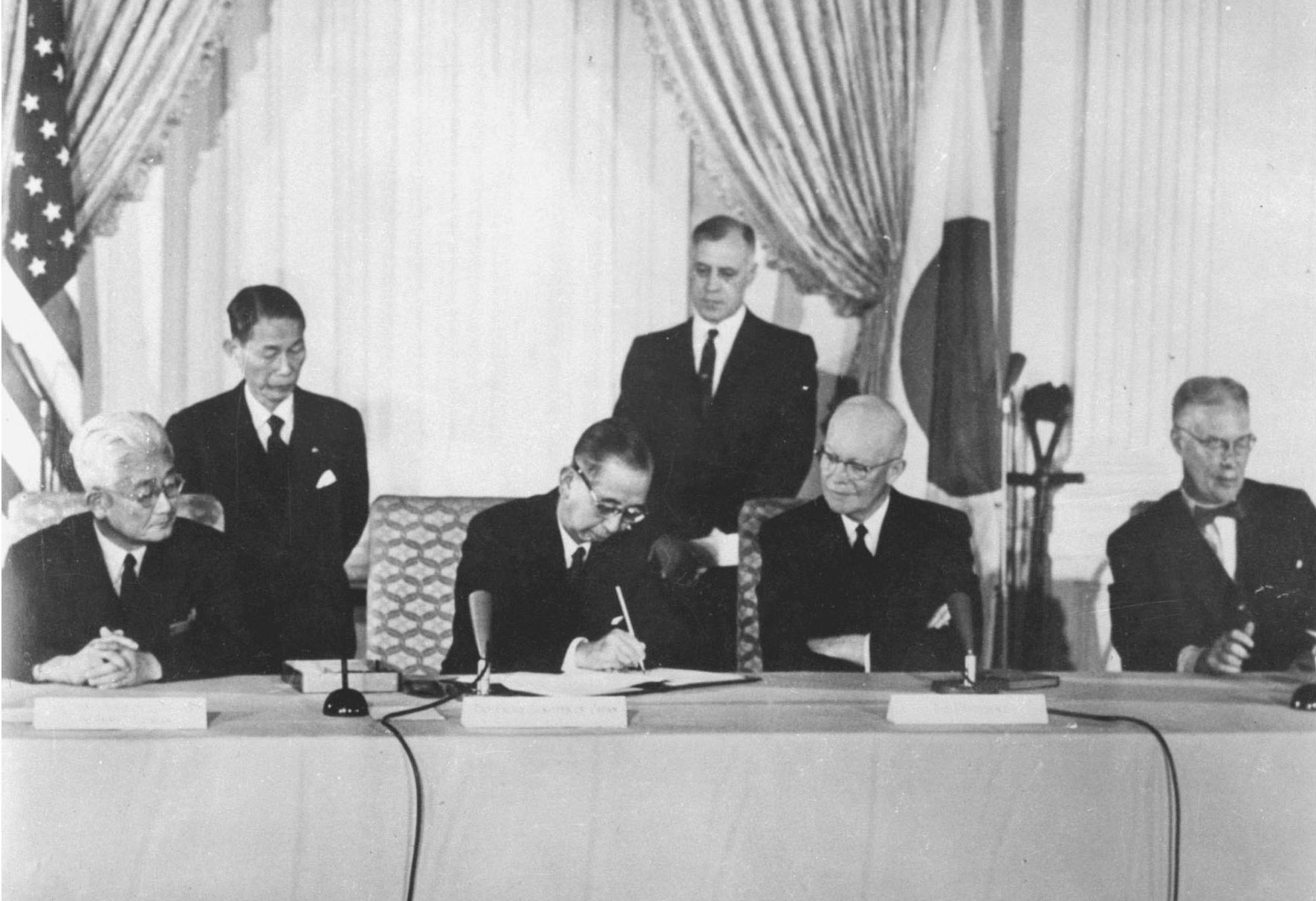 Japan – USA Miltary Alliance
https://youtu.be/WTy5MOPY_tM?t=8 In January 1960 the US and Japan signed a treaty of mutual cooperation and security that formalized a US-Japanese military alliance. Left-wing protests roiled the government of Nobosuke Kishi as he pushed through the revised security treaty with America. The treaty permitted the presence of U.S. military bases on Japanese soil, and committed the two nations to defend each other if one or the other were attacked in the territories under the administration of Japan. Source: Wikipedia 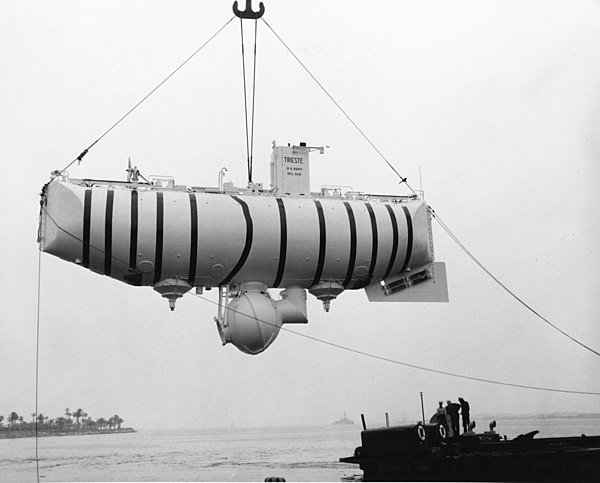 Bathyscaphe Trieste Dives Into Mariana Trench
https://youtu.be/VDdrBfF-fp8   In January 1960, the Bathyscaphe "Trieste," piloted by Jacques Piccard and USN Lt. Don Walsh, reached the bottom of the Mariana Trench (east of the Philipines) at 37,000 feet below sea level. Source: Wikipedia