The two most prominent Korean authors during the Japanese colonial rule of 1910-1945 were Choe Nam-seon and Yi Kwang-su. 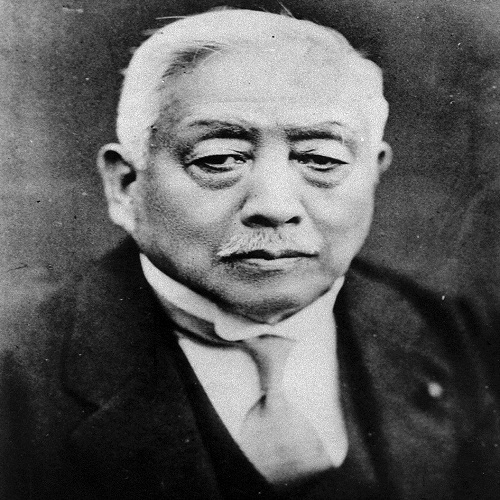 “The modern age is the age of power in which the powerful survive while the weak perish. This competition continues until death. But why? Because the struggle to be a victor and a survivor never ends. But how? It is a competition of intelligence, physical fitness, material power, economic power, the power of idea and confidence, and of organizational power. Everywhere this competition is underway daily.”

Choe Nam-seon (1890- 1957),  a prominent Korean historian, poet and publisher, was a leading member of the Korean independence movement.

However, in 1937, Choe began writing articles in support of Japan’s aggression against China in the Second Sino-Japanese War. In 1939 he became a professor at the Manchukuo Jianguo University. In 1943, attending the Greater East Asia Conference in Tokyo, he stated that Koreans were fortunate to be colonized by Japan, and could receive no higher honor than to die fighting in Imperial Japan’s effort to create the Greater East Asia Co-Prosperity Sphere. 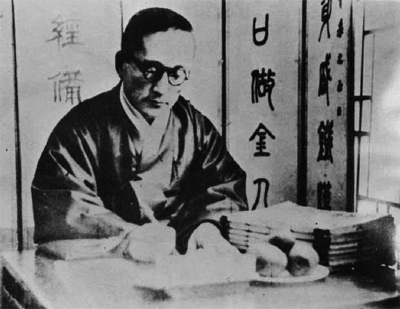 Yi Kwang-su’s (1892-1950) serialized novel Mujông (The Heartless), published in 1917, was extremely popular. The novel depicts a love triangle between three youths during the Japanese colonial rule of Korea. Yi Hyông-sik is a shy, young English teacher at a middle school in Seoul. Indecisive, he is torn between two women: Kim Sôn-hyông, a wealthy, educated Christian and Pak Yông-ch’ae, a musically gifted woman, raised in a traditional Confucian manner. Through the vehicle of romantic melodrama, the author depicts Korea’s struggles with modern culture and national identity.

“Hyong-sik believed that while all human beings were the same by nature, an individual or society could be improved and uplifted with the effort of that society or individual.  The women, however, believed that humans had no responsibility for what happened in life.  Human beings just lived life as it happened, with no improvement or reform through human will.  This is how Koreans view life!” 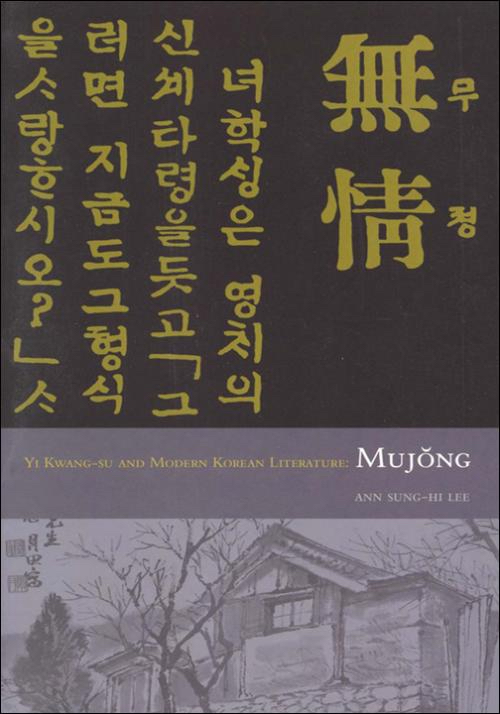 In the early post-WWII years, most literature in South Korea  dealt with the daily struggles of ordinary citizens and the collapse of the traditional values. Some South Korean writers developed a traditionalist path, while others followed an experimentalist path.

North Korea’s post-WWII literature was controlled by the state. Emphasis was placed on the philosophy of self-reliance (Juche), described as Great Leader Kim Il-sung‘s “original, brilliant and revolutionary contribution to national and international thought.”  Juche exhorts North Korean masses to master revolution and construction in order to achieve true socialism. 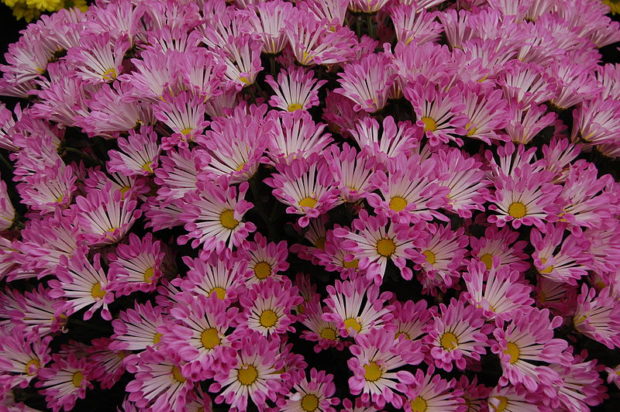 To bring one chrysanthemum
to flower, the cuckoo has cried
since spring.

To bring one chrysanthemum to bloom,
thunder has rolled
through the black clouds.

Flower, like my sister returning
from distant, youthful byways
of throat-tight longing
to stand by the mirror:

for your yellow petals to open,
last night such a frost fell,
and I did not sleep.

Rise, the sun. Rise, the sun. Even if it is not in my dreams I meet you, I shall call flowers and birds and beasts to the same place. With all of them sitting together, I shall enjoy a youthful, beautiful day