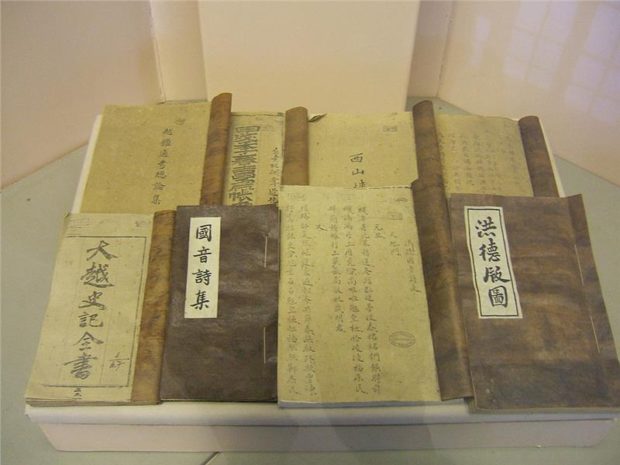 Before the 17th century, official Vietnamese documents, literature and poetry were written in Classical Chinese. 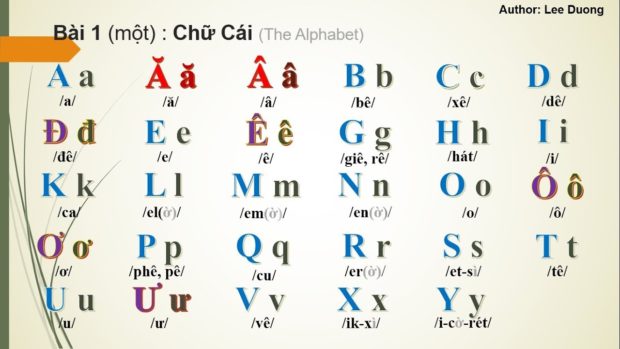 The two most influential literary movements of the 20th century were the Tu Luc Van Doan (Independent Literary Group) and the Tho Moi (New Poetry) school. Soon, differences in defining Vietnamese nationalism lead to right and left extremism. With the 1936 establishment of the leftist Popular Front in France, and the success of the Viet Minh in 1945, Communist writers in the north began to emulate the Socialist Realism of the USSR. 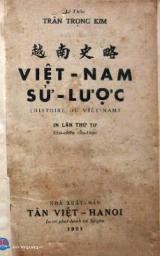 In 1920, Việt Nam sử lược (Outline History of Vietnam) written by the historian by Trần Trọng Kim was the first history text published in chữ quốc ngữ,  Although considered the standard history text in South Vietnam, it has been criticized by Communist historians, who argue that several Communist heroes have been misrepresented. 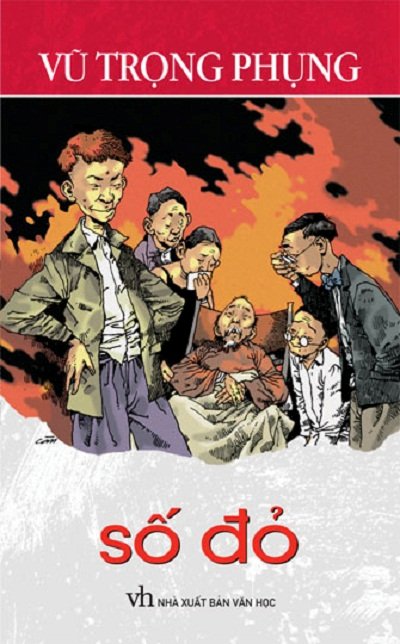 Here is a list of 20th Century Vietnamese poets and writers 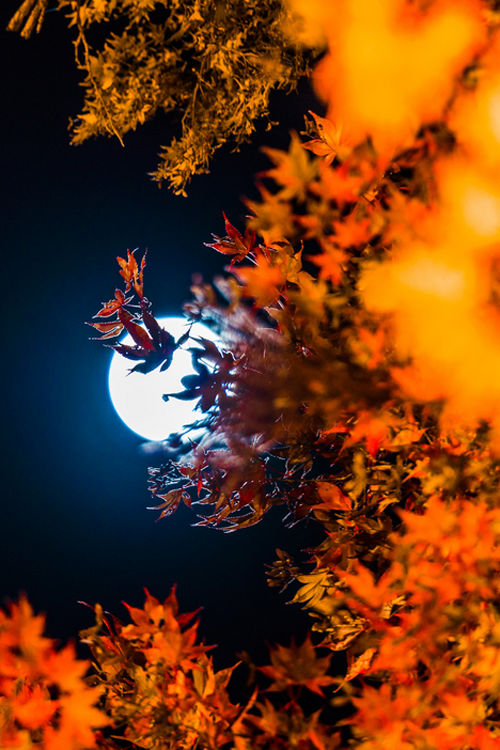 The image of a warrior

In the heart of his lonely wife?