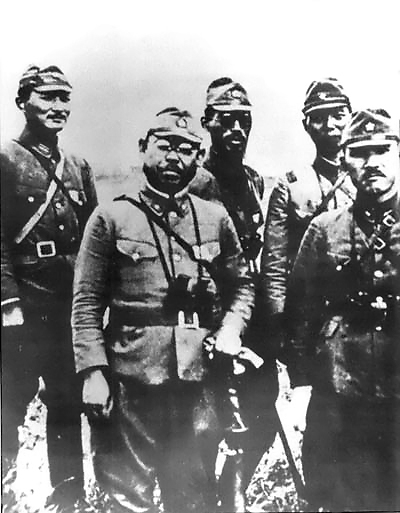 However, perhaps to divert attention from imminent operations at Midway Island or to prevent invasion of homeland Japan via the Aleutians, Japanese airplanes attacked Dutch Harbor (site of two American military bases) on June 3-4.

On June 6-7, Japanese infantry invaded Kiska and Attu Islands and established garrisons. Kiska and Attu were the only actual U.S. soil Japan would occupy during the Pacific War.

Americans were shocked that Japanese troops had actually seized U.S. soil, and many feared it was the first step toward an attack against mainland Alaska or the Pacific Northwest.

Initially, their hands full with attacks on Pearl Harbor and the Philippines, American military planners considered action against the Japanese garrisons at Attu and Kiska a low priority.