…You’ll never know how many dreams
I’ve dreamed about you
Or how empty they all seem without you
So kiss me once…and kiss me twice
And kiss me once again
It’s been a long…long time
It’s been a mighty, mighty long time 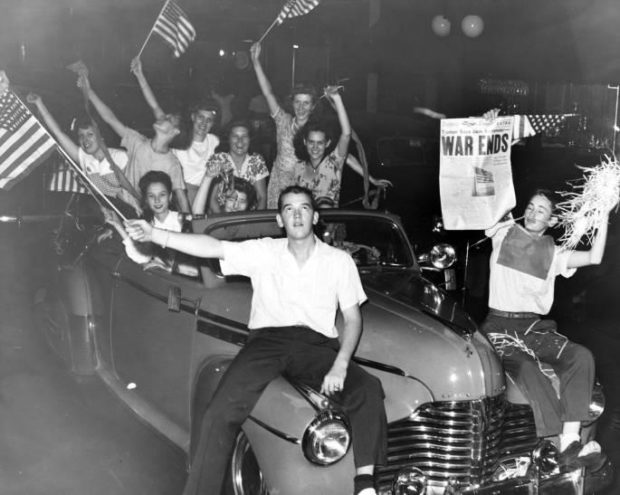 WWII caused >60 million deaths – approximately 3% percent of the 1940 world’s population. After the war, Allied powers worked to reduce the potential military power of conquered Axis nations and prosecute those accused of war crimes. Millions of Germans and Japanese were forced to leave territories they had colonized (e.g. in Eastern Europe, Korea, Taiwan and Manchuria). Tension between Western Allies and Communist Russia became particularly heated in Germany and the Korean Peninsula, resulting in the ultimate creation of East and West Germany and North and South Korea. 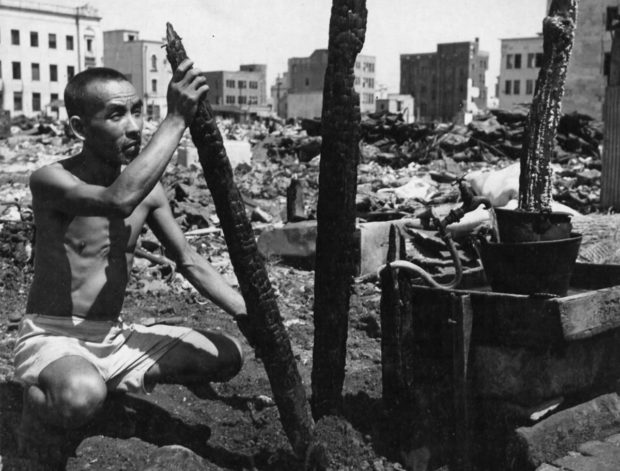 WWII:After the War: Click this link for 45 fascinating photos from The Atlantic October 30, 2011