Our Job in Japan

Our Job in Japan, a training film for American soldiers assigned to occupation forces in Japan, begins with a description of the Japanese brain that has been duped by military leaders. The film details Japanese barbarity during the war and advises taking no chances with “tricky” Japanese today while helping the “honest” ones to recover from the war and accept democracy.

After revisions, apparently demanded by the Supreme Command of Allied Powers (ASCAP) occupying Japan, the film ends on a more optimistic note, showing smiling GIs interacting with women in kimonos and small children. When exposed to the truth long enough, the film suggests, the Japanese brain can comprehend modern, civilized sense. 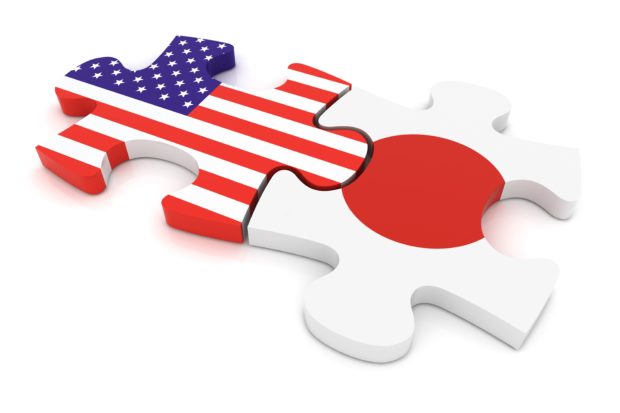 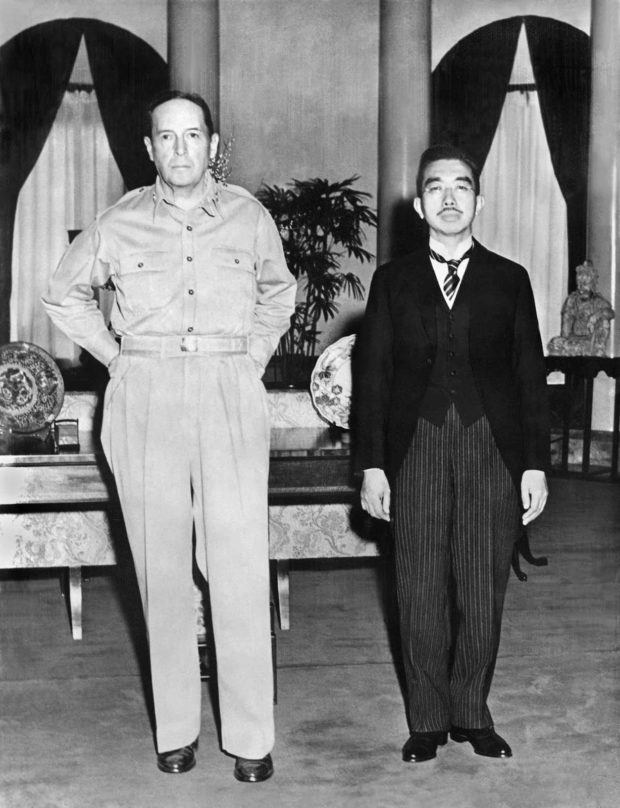 In September, 1945, General Douglas MacArthur became the Supreme Command of Allied Powers (SCAP) and assumed the task of rebuilding war-torn Japan. Initial Allied efforts (~1945-47) emphasized punishment of war crimes, reforms of the Japanese government and society, revival of the economy and establishment of a formal peace treaty and alliance.

The Imperial Japanese Army was disbanded and war crimes trials were convened in Tokyo. Land reform policies, designed to benefit tenant farmers formerly under the control of rich landowners were instituted. Efforts were made to weaken large Japanese business conglomerates (zaibatsu) and establish a free capitalist market.

SCAP censorship of all Japanese media, banned topics including:

In 1947, Allied “advisors” drew up a new constitution for Japan that downgraded the emperor to a figurehead and placed power within a parliamentary system. Women were granted increased rights and privileges.