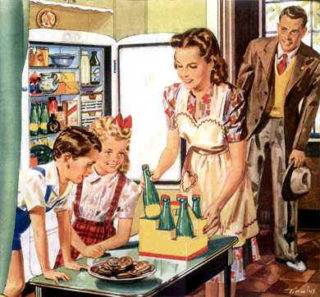 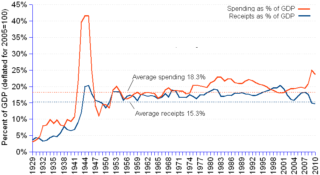 (alternative comments would be most welcome)

While government spending fell like a stone, federal tax revenues fell only a little, from a peak of $44.4 billion in 1945 to $39.7 billion in 1947 and $41.4 billion in 1948. .. Yet, the economy boomed. The unemployment rate, which was artificially low at the end of the war because many millions of workers had been drafted into the U.S. armed services, did increase. But during the years from 1945 to 1948, it reached its peak at only 3.9 percent in 1946, and, for the months from September 1945 to December 1948, the average unemployment rate was only 3.5 percent.

The U.S. economy during the post-World War II years is exhibit A against the Keynesian view that economies will necessarily suffer high unemployment and slow growth when governments make big cuts in government spending…dramatically reducing government spending and deregulating an economy can take that economy from sickness to health… 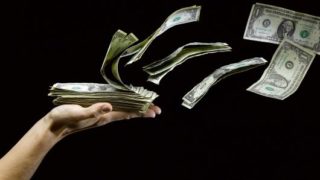 Cost of a gallon of Gas 16 cents

Pork and Beans 25 cents for 2 cans