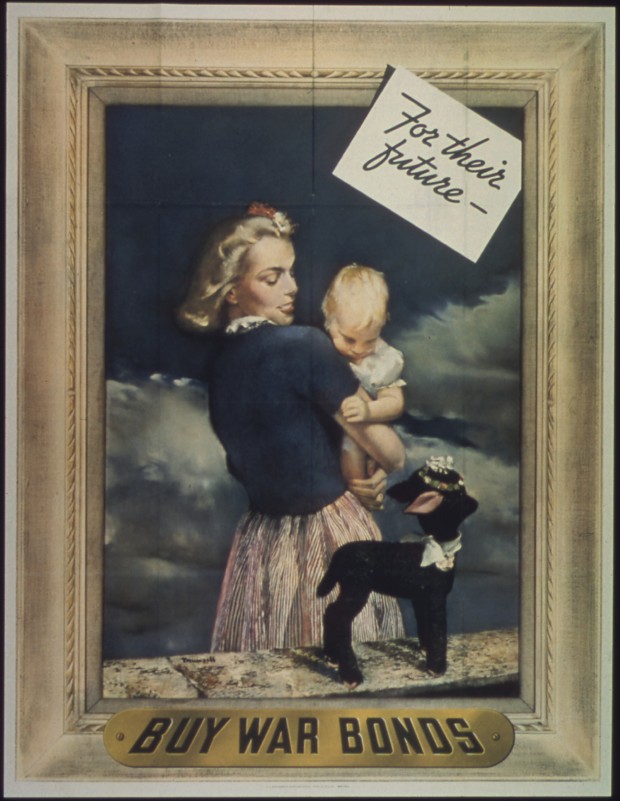 In the first six months of 1942, Japanese forces, seasoned by a decade of war in China, swept across the Western Pacific. In Oregon, Coast Guard patrols and barbed wire fences criss-crossed ocean beaches. Reeling, the American military regrouped as war production ramped up. In June, the tide began to turn with a decisive American naval victory at Midway. In August, U.S. Marines landed on Guadalcanal, the first stepping stone back toward the Japanese homeland. The subsequent ferocious campaign in mosquito-infested jungles lasted six months. On the home front, all that was known came from censored news reports and hearsay.

Wrapped in a blanket around her bathrobe, Katie leaned back in the Adirondack chair and looked up at the towering Douglas fir silhouetted against the first morning light. Circling her fingers around her warm coffee mug, she pressed it against her swollen belly and listened to the sounds of daybreak. The distant rumble of the ocean, doves cooing somewhere down the empty street, raucous crows calling to one another from the treetops. Then a buzz above her head, a feisty hummingbird’s warning to keep away from the bright red lanterns dangling from its home in the fuchsia at the corner of the house.

Looking down at the back porch railing, Katie smiled to herself. The spider web she’d swept away yesterday morning had reappeared, glistening with morning dew. Such persistence deserves respect. I’ll leave him alone. A squirrel scampered up a slender pine just as Katie felt another movement inside her. Eight months. Just one more to go. She closed her eyes for a moment. If Billy were only here.

With the first rifle report, Billy threw himself into the sharp kunai grass covering the hillside. Damn. There’s a hell of a lot more Nips on this island than they told us.

Katie liked being the first one up in the morning. Silent moments when she could be alone with her own thoughts. Soon her mother-in-law Alice would be up brewing fresh coffee for her husband to sip in his old Ford coupe as he drove to his job at the creamery. The radio would come alive in the kitchen as Alice bustled about washing dishes and straightening things up. Swing music, quiz shows and silly interludes would be interrupted almost hourly by ominous war bulletins.

It was a loving household, and Katie appreciated the warm reception she’d received when Billy deployed. They were of solid stock, Billy’s parents. Hard-working, patriotic and religious without being overbearing. A lot different than her parents had been during her childhood in Seattle. But time spent alone was invaluable and she sought it out. Treading softly on the creaky cedar planks, she slipped back into the house, dressed quickly and stepped out onto the gravel road that led to the beach.

Cradling his M1 Garand in one hand, Billy crouched low and brushed a mosquito from his forehead. The gauze bandage on his arm was soaked in sweat and turning pink. Something rustled in the bushes ahead.

As Katie crested a small hill that was once a sand dune, a cool ocean breeze ruffled her curly hair. She stopped and filled her lungs in gratitude. Nothing matched this ocean air. Clear, cool, invigorating. Looking out at the endless expanse of blue-green water, she shook her head in wonder. How could she ever forget she lived only a few steps away from the largest thing on earth, the Pacific Ocean? Yet as she scanned the horizon, something dark and sorrowful brushed against her heart. What was it like on Guadalcanal?

The sun was just appearing on the eastern horizon as she crossed over the road and headed down the pebbly path to the ocean. A gust of wind swept across the beach, bending the tall blades of grass against the dunes. Katie wrinkled her forehead. What was that psalm the pastor read last Sunday? The life of man flourishes like a flower in the field until the wind blows it away and it’s remembered no more. With a flutter of wings, a tiny swallow sprang up from a clump of coastal primrose, hovered for a moment near Katie, then veered with the wind on down the beach.

The grenade blast hurled Billy halfway down the hill. With a high-pitched sound ringing in his ears, he wiped the dirt from his eyes, raised his rifle and squinted uphill into the sun.

Katie was pleased. The tide was far out and no one was on her favorite route, a mile of sand leading to the edge of a craggy mountain that plunged into the ocean. Shallow fresh water streams transected the beach and, at the ocean’s edge, tidal pools pockmarked the sand. Broken sand dollars, empty crab shells and a dead seagull, it’s breast splayed open, were strewn across the sand. Katie’s smile was rueful. Along the ocean, brimming with life, there were always reminders of death.

Katie liked to walk as close to the ocean edge as possible where the salt air and rumbling surf flooded her senses. Half way down the beach, she stopped to watch the waves dash against a barnacle-encrusted boulder, failing to dislodge the colorful starfish plastered to its side. Gently biting her lower lip, she squinted out to sea. How hard would it be to take Guadalcanal? Images of billowing dark clouds and flashes of light crossed her mind. Her pulse quickened and the baby shifted. The life of man is like a flower in the field. No. Such thoughts were not useful. She focused her attention on the rolling waves and quieted her mind.

Billy’s M1 sent the first Japs reeling, but the others kept coming until a fusillade of Browning and M1 fire behind him cut them down. Only then did he feel the searing pain.

Katie walked all the way to the barbed wire strewn across the boulders at the north end of the beach. No one was allowed along the shore of the state park anymore. Was it only last summer that she and Billy caught their limit of razor clams before the sun rose? She waved to the Coast Guardsman patrolling with a German shepherd out on the point, and turned back south. A flock of pelicans rose and fell in perfect rhythm over the waves. Katie smiled. She and Billy always saw them as a good sign. I know he’ll come back to me and the baby.

Billy lay on his back looking up at a clear blue sky that appeared to darken as the morphine kicked in. He felt Katie’s warm body lying next to his on a blanket beneath the stars. Her hair brushed his cheek as she leaned over to kiss him. Billy closed his eyes.

A block away from the house, flashes of sunlight filtered through the tall pines. Katie looked up at an eagle circling high in the sky. A soft kick deep inside reminded her of the the familiar words Billy had used to close his last letter. The Christian mystic Julian of Norwich had always been one of their favorites. All shall be well, and all shall be well, and all manner of things shall be well.