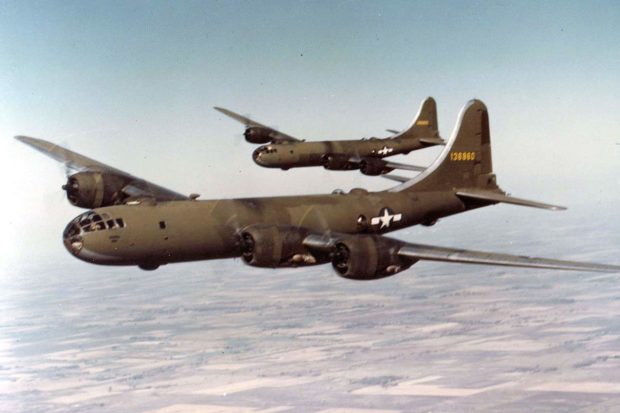 First deployed in 1944, the B-29 was a new generation bomber that carried more bombs, and flew higher, faster and farther than any other WWII bomber. It also introduced remote controlled turrets for defense and pressurized crew compartments that allowed them to forgo heavy cold weather clothing.

Like the United States, Japan improved it’s fighters throughout the war. Japanese fighters became faster, were heavier armed, had self-sealing fuel tanks and some armor protection for the pilot. The Japanese Kawasaki Ki-61 had a number of B-29 kills. 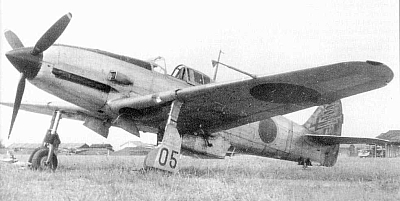 The Kawasaki Ki-100 only entered service in the last months of the war but was considered an excellent fighter by the U.S. The Mitsubishi J2M, the Nakajima Ki-44 and the Nakajima Ki-84  could out perform the American P-51D Mustang and P-47D Thunderbolt at certain altitudes.

The Japanese Mitsubishi A6M Zero and Nakajima KI-43 were still in service toward the end of the war, but were little improved over the 1942 versions. Although some Zeros were specifically modified to attack B29s, none of these fighters had the high altitude performance necessary to effectively battle the B-29.

In March 1945, when the US began escorting B-29 flights over Japan with P-51 Mustang fighters from Iwo Jima, Japanese defenses against the B-29 became relatively ineffective. 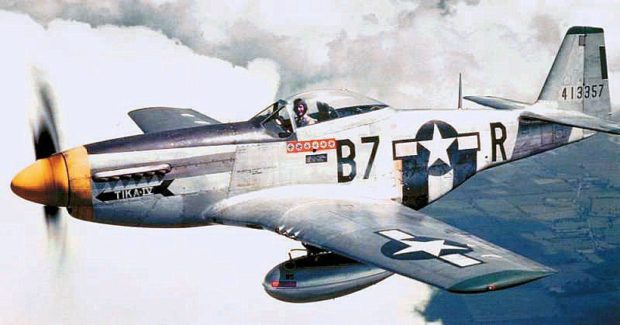 In 1945, Imperial Japan had inadequate numbers of aircraft and anti-aircraft guns to adequately defend their home islands. Additionally, most Japanese aircraft and ground artillery had difficulty reaching the B29s high altitude. Fuel shortages, loss of experienced pilots and inadequate pilot training, and a lack of effective coordination between defense units compounded their problems. Japanese firefighters lacked training and equipment, and few air raid shelters were constructed for civilians. In 1945, B29s wreaked havoc on Japanese cities with the loss of comparatively few American aircraft. (Read interesting commentary on B-29 losses) 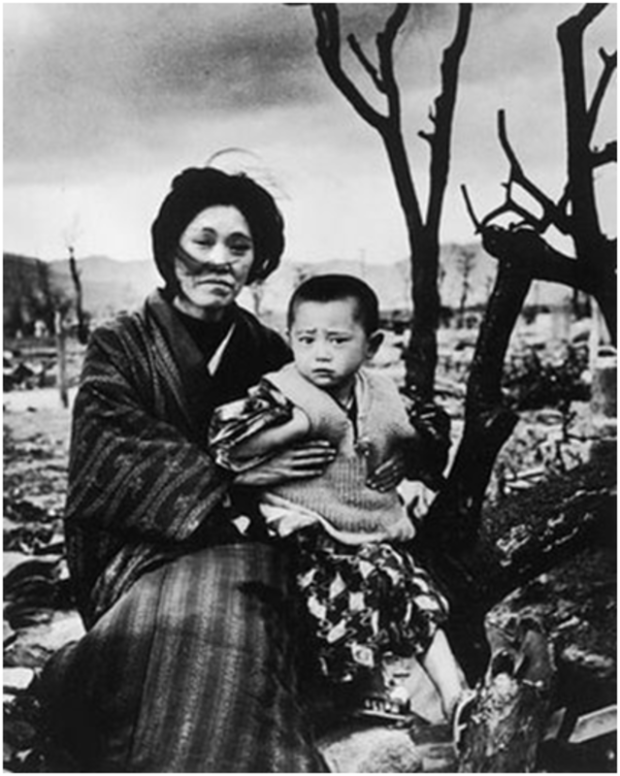