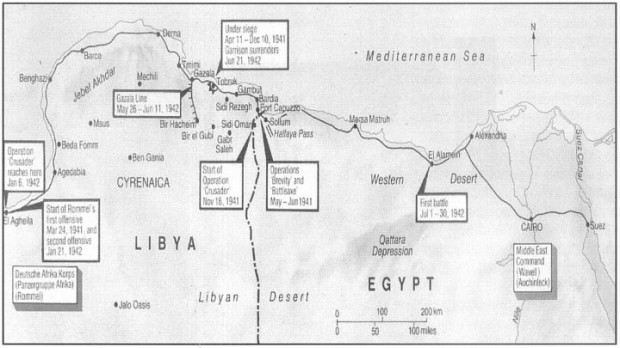 The war was not going well for the Allies in the summer of 1942. The German Operation Barbarossa had advanced well into Russia and U-boats in the Western Atlantic were highly successful in preventing war materials from America from reaching Europe. Germany seemed to be in control of the Atlantic Ocean and Western Europe.

Control of El Alamein, in the North African desert 150 miles west of Cairo, was vital for the protection of the Suez Canal. If taken by General Erwin Rommel‘s Afrika Korps, the canal would give Germany a major psychological victory and close access to Middle Eastern oil.

But Axis presence near El Alamein remained an ominous threat to the Suez Canal and it was clear that a Second Battle of El Alamein was looming.