Although this video relates some disputed statistics, and seems skewed toward Germany’s aces, it is an interesting overview of this important battle that effectively ended the German offensive on the Eastern Front. 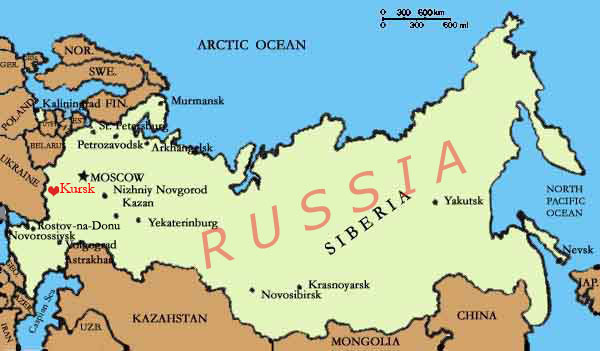 The Battle of Kursk  between German and Soviet forces took place 280 miles southwest of Moscow during July and August 1943. The German offensive, met by two Soviet counter-offensives, led to one of the largest armored clashes in history.

Alerted months in advance by British intelligence, the Soviets reinforced the area and prepared an elaborate defense system to repel the German armored spearhead.

After the catastrophic losses at Stalingrad, the Battle of Kursk was the final strategic offensive the Germans were able to launch on the Eastern Front. For the rest of the war, the Soviet Red Army maintained the strategic initiative.