On 1 July 1946, the United States conducted Operation Crossroads Test Able, the first of a series of 67 American nuclear tests after WWII. The explosion took place at the Bikini Atoll lagoon, situated in the Marshall Islands in the Pacific Ocean. 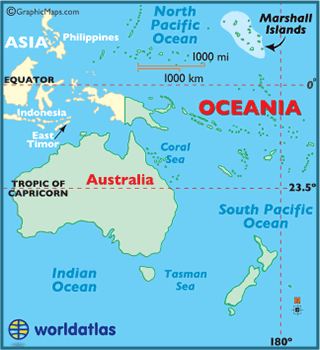 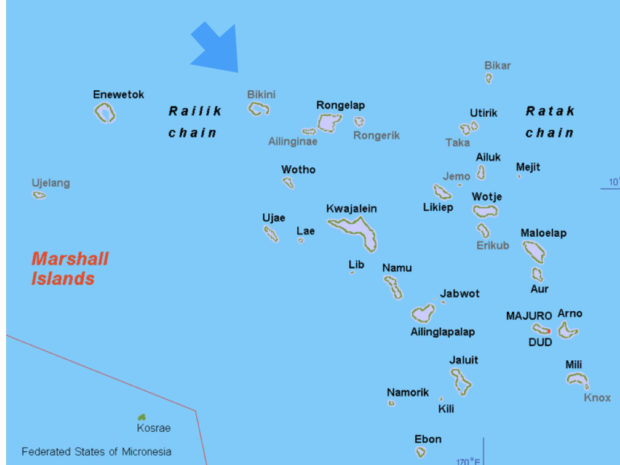 The bomb, almost identical to the weapon used against Nagasaki in August 1945, was detonated 158 meters above sea level with a yield of 23 kilotons. The blast sunk five of 78 vessels anchored in the lagoon and seriously damaged 14 others.

Radiation danger at the time was seriously underestimated and U.S. Marines boarded the vessels shortly after the explosion to attempt decontamination by scrubbing the decks.

Additionally, a third of 57 animals placed on the decks of the targeted ships died from the blast or lethal radiation. This animal sacrifice elicited public opinion against nuclear testing for the first time. 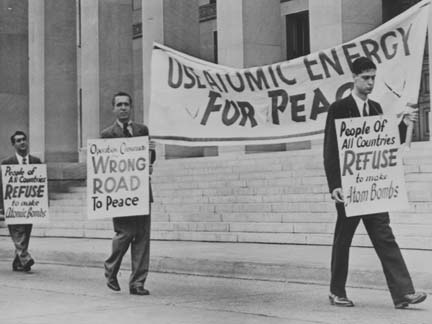