The civil war between Chinese Nationalists and Communists, begun in 1927, was put on hold during the fight against Imperial Japan in WWII.  After the Japanese surrender in August 1945, the Chinese Communist Party and the Nationalists agreed to peace talks and a ceasefire. In July of 1946, however, the Nationalist (Kuomintang) leader Chiang Kai-shek launched a large-scale assault on Communist territory in North China.

The Nationalists controlled the most territory in China and received American and international support.

The Communists (under the leadership of Mao Tse-Tung) were well-established in the north of the country, had lost fewer men in the war against Japan and received support from the Soviet Union. 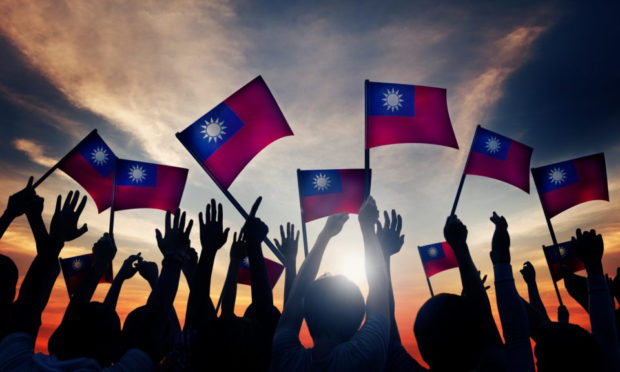 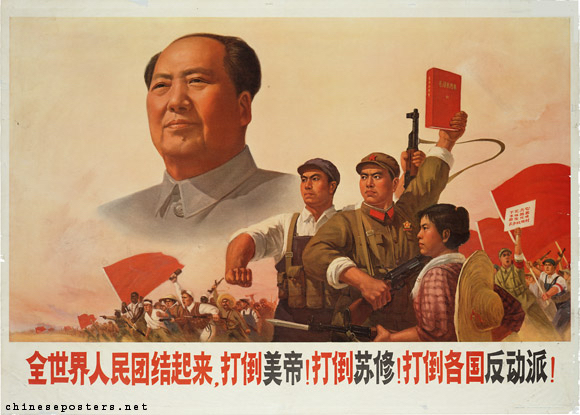 The Communist People’s Liberation Army, on the other hand, appeared to be winning the propaganda war. Communist political philosophy (including anti-imperialism, raised proletarian consciousness and land reform) helped instill grassroots support among the Chinese populace.

During the war, which continued until 1949, both the Nationalists and Communists carried out mass atrocities, killing  millions of non-combatants.