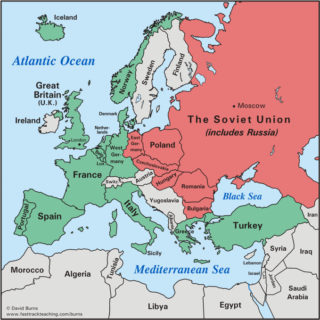 Summary of 1948 events in Czechoslovakia from MACROHISTORY

Feb 8 – The Czechoslovakian Communist party, in cooperation with the General Confederation of Labor and left-wing Social Democrats, is preparing measures to nationalize apartment houses, office buildings and department stores.

Feb 13 – Czechoslovakia’s parliament passes a resolution demanding a report from the Minister of the Interior – a Communist – on the misuse of the police for political purposes.

Feb 15 – Czechoslovakian Communist  Antonio Zapotocky, declares: “Away with parliament if it will not fulfill the program of the General Confederation of Labor.”

Feb 18 – The Czechoslovak Communist Party announces certain measures to safeguard the republic. It summons members and sympathizers to be ready for action.

Feb 19 – Czechoslovakia’s Communist labor leadership demands nationalization of every industry in the foreign and wholesale trades with more than fifty employees.

Feb 25 –  Czechoslovakia’s Interior Minister, a Communist, puts his police around all government buildings 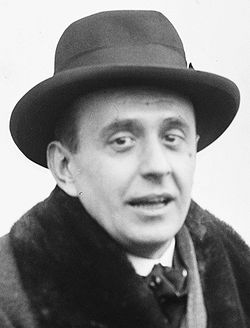 Mar 10 – Jan Masaryk, Czechoslovakia’s liberal nationalist leader and foreign minister, is found dead, dressed in his pajamas, in the courtyard of the Foreign Ministry below his bathroom window. Although the communist-controlled government reported he committed suicide, the story was greeted with skepticism in the West. Many feel this was an act of murderous defenestration – from Latin de- (out of or away from) and fenestra (window or opening).

Here is an interesting analysis: Who Lost Czechoslovakia?