In 1947 the Dead Sea Scrolls were discovered by a Bedouin at the caves of Qumran in Jordan. Although written before the Christian gospels, the scrolls contained many similarities, but also some differences from the traditional Masoretic text of the Hebrew Bible.

Scroll dates range from the third century BCE to the first century of the Common Era. While mostly written in Hebrew, about 15% of the scrolls were written in Aramaic and several in Greek.

The Scrolls are mainly parchment, with some papyrus, and one was engraved on copper. 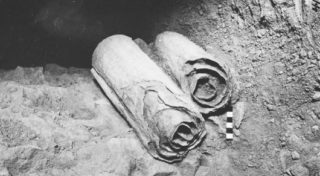 The Dead Sea Scrolls contain two types of texts: parts of the Hebrew Old Testament and sectarian works written by small groups of Jews who lived at Qumran. The scrolls date from the mid-third century B.C.E. until the mid-first century C.E.

While the Dead Sea Scrolls do not shed light on the person or ministry of Jesus, they do illuminate practices and beliefs of ancient Judaism. 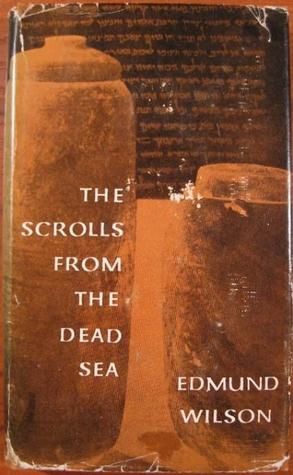 A multitude of books have been written about the Dead Sea Scrolls – some contest the dates cited, others the circumstances around their origin:  Dead Sea Scrolls: Selected full-text books and articles

Here is a list compiled by the Gnostic Society Library representative of both traditional and dissenting views. 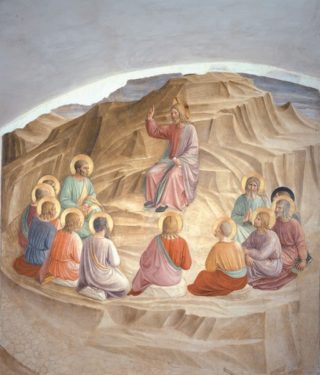 Dead Sea Scrolls studies are polarized by debate over whether or not an Essene community dwelling at Qumran wrote them.