After seeing the new movie DUNKIRK directed by Christopher Nolan last night, I wanted to recommend it to you readers. Like the top film critics, I found this film technically flawless and emotionally extremely powerful.

The film’s soundtrack by Hans Zimmer kept me on the edge of my seat.

In September 1939, Nazi Germany’s invasion of Poland resulted in a declaration of war by France and Great Britain. A British Expeditionary Force (BEF) was sent to help with the defense of France. What followed was eight months of  “phoney war” with no major battles.  With protection of the fabled Maginot Line and the Ardennes forest, the Allied expectation was that Germany would initiate an attack against France through Belgium as it had in WWI.

German General Erich Manstein, however, decided to advance through the Ardennes Forest directly into Northern France on a route perceived by the Allies as as impenetrable. The unexpected, lightning movement by the Wehrmacht swiftly cut off hundreds of thousands of Allied troops. The only escape route was the sea. 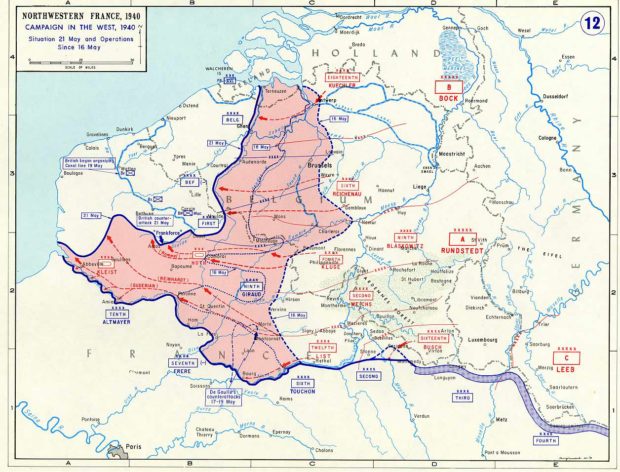 On May 24, 1940, British and French troops were trapped between advancing German Panzer columns and the English Channel. Unexpectedly, the Germans halted their advance for an unexplained 48-hours, allowing the Allies to dig in, establish a defensive perimeter and initiate evacuation plans at Dunkirk. Over eight days, 338,226 soldiers were rescued by a make-shift fleet of >800 civilian and naval craft.

Britain’s limited deployment of naval vessels in the Dunkirk rescue may have been due to lack of available ships, the shallow draught of Dunkirk harbor–or possibly a reluctance, during a time when the invasion of England seemed imminent, to deploy precious capital ships to a dangerous rescue operation.

The most inspiring thing about the Dunkirk evacuation was the maritime response of  brave and courageous British civilians.

In the film, the Jericho Trompete sirens of the Luftwaffe Junker-87  Stuka (Sturzkampfflugzeug) emit a terrifying shriek that builds as the dive bomber approaches the target.

Some have criticized the failure of French generals during the Fall of France. Nevertheless, many ordinary Frenchmen fought bravely and honorably at Dunkirk. As British and French troops awaited evacuation on the beach, French soldiers 40 miles southeast of Dunkirk, put up stiff resistance against an overwhelming Wehrmacht force, allowing the Allies time to prepare. 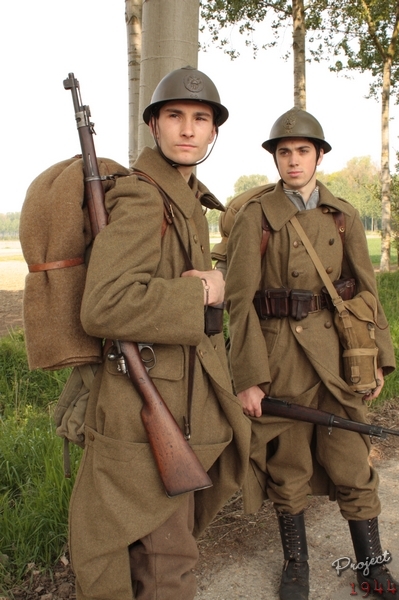