Dwight D. Eisenhower was born on October 14, 1890, in Denison, Texas. He graduated from the United States Military Academy at West Point, New York In 1915 and was commissioned as a second lieutenant in the U.S. Army.

During WWI, Eisenhower commanded a tank training center in Pennsylvania. Quickly rising through the ranks after the war, he was promoted to major in 1920. Following an assignment in the Panama Canal Zone, he attended the Command and General Staff College at Ft. Leavenworth, Kansas and graduated first in his class of 1926.

From 1935 to 1939, Eisenhower served on General Douglas MacArthur’s staff in the Philippines. In 1941, on assignment to Fort Sam Houston, Texas, he was appointed chief of staff for the Third Army. After demonstrating excellent leadership skills during the large-scale Louisiana maneuvers of 1941, he was promoted to brigadier general and transferred to the War Plans division in Washington, D.C.

In 1942, Eisenhower was promoted to major general and given command of the Allied Forces during Operation Torch, the Allied invasion of North Africa.

In June 1944, Eisenhower commanded the Allied forces during the D-Day invasion of the coast of Normandy France. In December 1944 he was promoted to five-star general.

After Germany’s surrender in 1945, Eisenhower became the military governor of the U.S. Occupied Zone. Hailed as a major WWII hero, he returned to America and was appointed U.S. Army Chief of Staff in 1946. 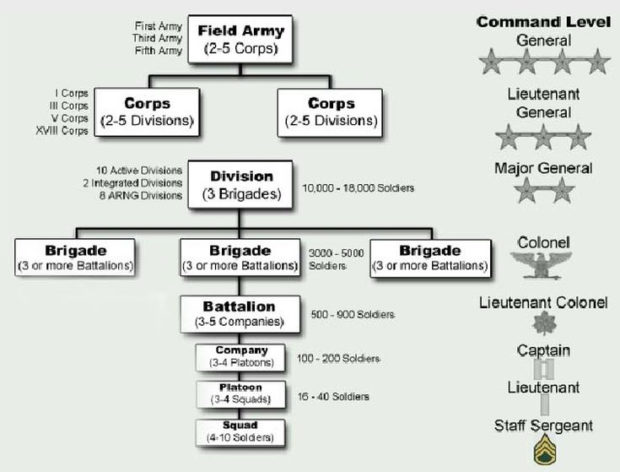