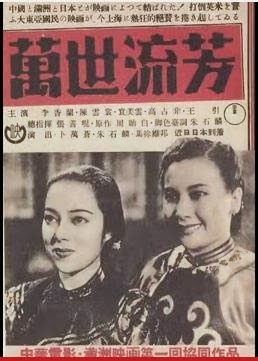 Eternity (万世流芳), a controversial collaborative film effort between Japanese and Chinese filmmakers, was made in Japanese-occupied Shanghai in 1943.

Relating the story of Lin Zexu and the Anglo-Chinese First Opium War, the film was a Japanese attempt to produce an anti-Western film that would appeal to the occupied Chinese.

At war’s end, the film was considered a propaganda tool of the enemy, and many of its production staff left Shanghai due to the hostile environment. 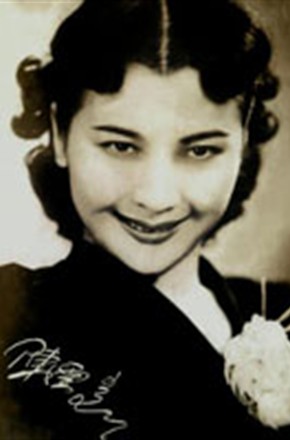 However, the major star of the film was the Manchuria-born Japanese actress Yoshiko Ōtaka who had previously appeared in several Chinese films using her Chinese name of Li Xianglan. In addition to acting, she was a popular singer with popular hits including the Candy-Peddling Song (賣糖歌) and Quitting (opium) Song (戒煙歌).

Unlike her previous films, which were blatantly pro-Japanese, Eternity brought Li stardom, and entry into the mainstream Chinese film market. 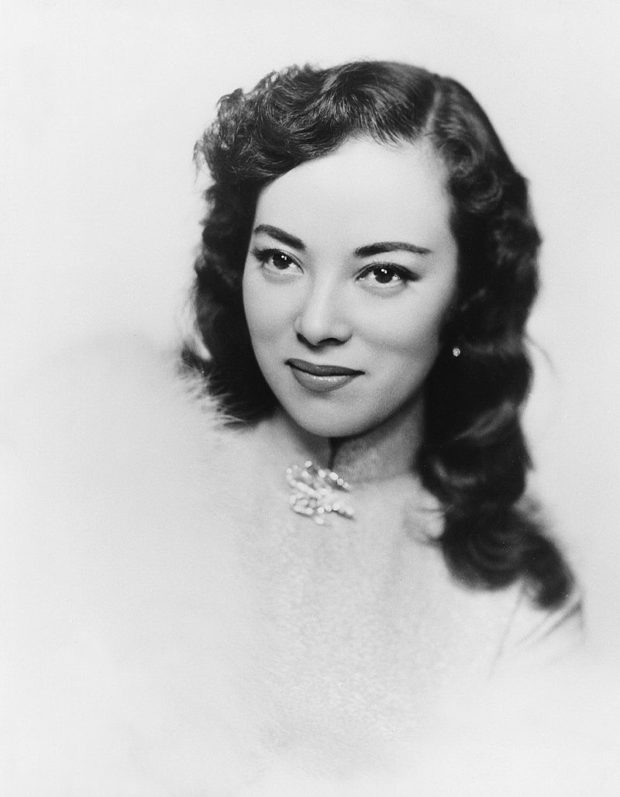