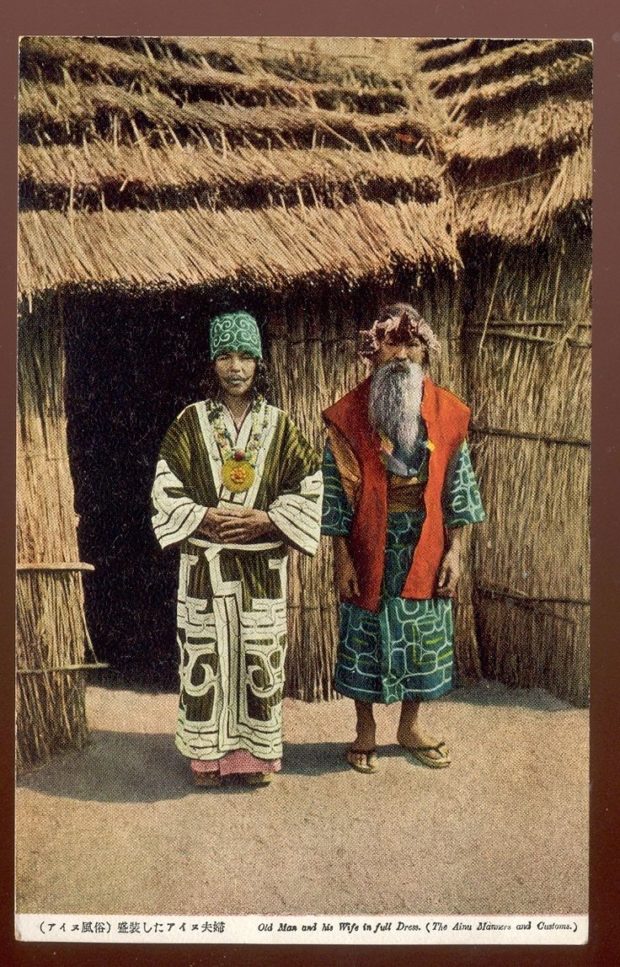 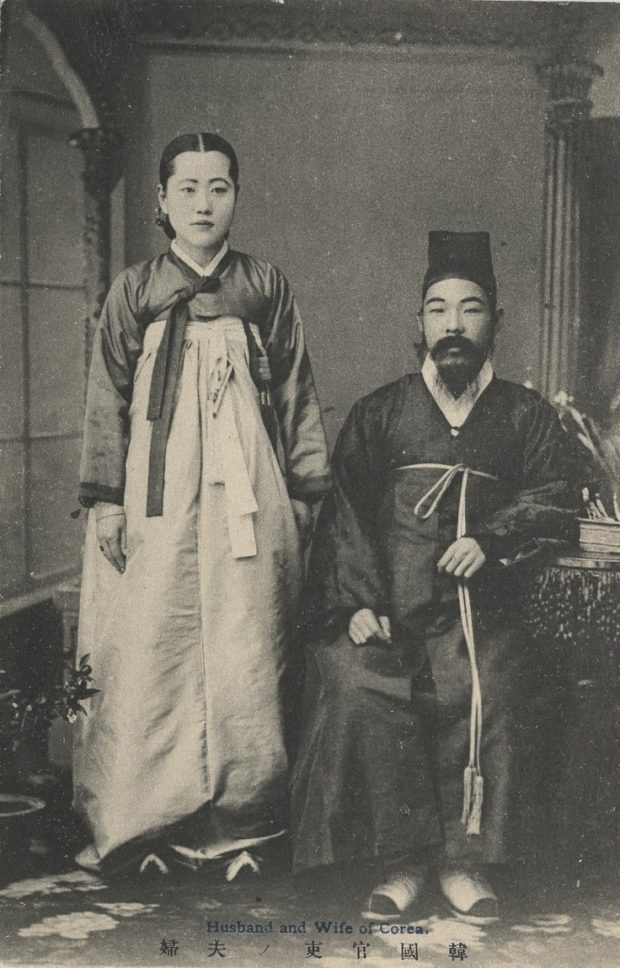 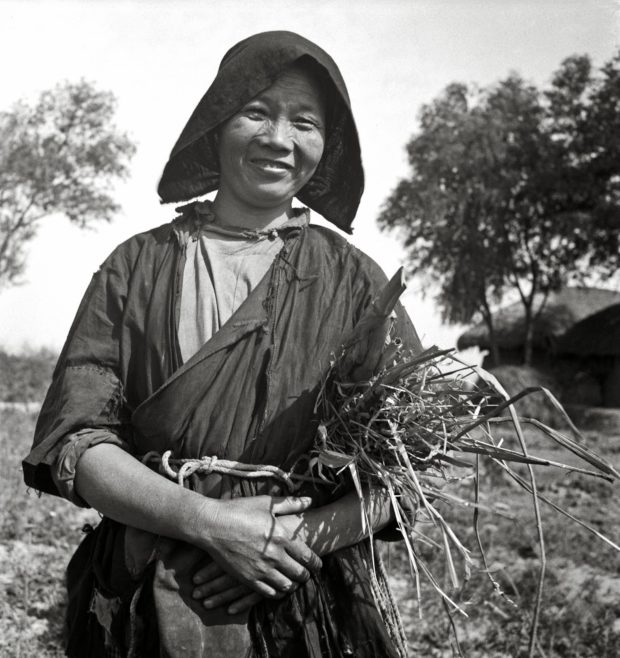 In an attempt to develop the wilds of Hokkaidō, the Meiji government outlawed the language of the indigenous Ainu people,  restricted their farming to designated areas, and pressed them into slave-like conditions in the fishing industry. As the government encouraged immigration of ethnic Japanese to Hokkaido, the Ainu became increasingly marginalized in their own land.

With early Japanese pirate raids on Korea, annexation of the country in 1910 and the fierce persecution of immigrant Koreans after the Great Kanto earthquake of 1923, Japan’s relationship with Korea has always been troubled. Koreans in Japan were often regarded as second-class citizens.

During the unification of Japan in the Tokugawa period, all foreign influence on Japan (including the previously venerated Chinese culture) was considered undesirable.  As Japan began to match western progress during the Meiji restoration, China became increasingly dysfunctional and Chinese people were viewed as inferior. Extreme sinophobic sentiment fueled many Japanese atrocities during WWII, including the Nanking Massacre.