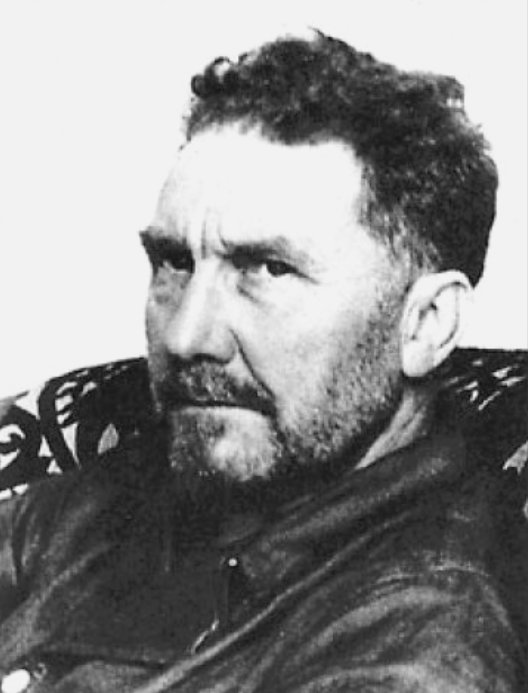 The America poet Ezra Pound‘s contributions to the arts in the early 20th century have been widely acknowledged.

The tree has entered my hands,
The sap has ascended my arms,
The tree has grown in my breast –
Downward,
The branches grow out of me, like arms.

Tree you are,
Moss you are,
You are violets with wind above them.
A child – so high – you are,
And all this is folly to the world.

In 1925, Pound moved to Italy where he became an admirer of the fascist dictator Benito Mussolini. When World War II broke out, Pound stayed in Italy, speaking as a “patriotic American” on a series of controversial radio commentaries that were openly anti-semitic and often included personal attacks on President Roosevelt.

At war’s end Pound was arrested by the U.S. Army and kept imprisoned for several weeks in a small, outdoor wire cage near Pisa, Italy. Eventually judged insane, he was returned to the U.S. and incarcerated in St. Elizabeth’s Hospital in Washington, D.C.  until 1958 when the poet Robert Frost led a successful effort to free him.

Ironically, while imprisoned by the U.S., Army in Italy, Pound completed the Pisan Cantos which won the Bollingen Prize for poetry in 1949.