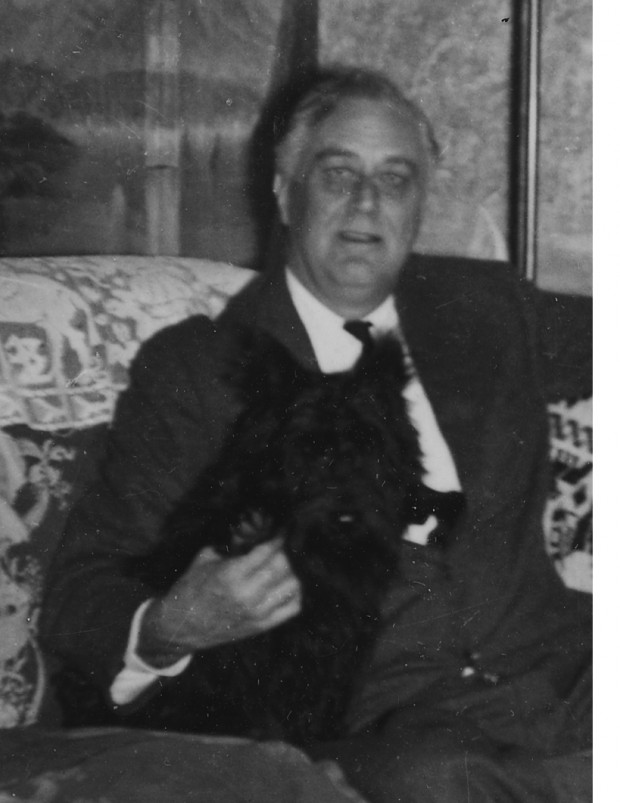 “It is nearly five months since we were attacked at Pearl Harbor. …American warships are now in combat in the North and South Atlantic, in the Arctic, in the Mediterranean, in the Indian Ocean, and in the North and South Pacific. American troops have taken stations in South America, Greenland, Iceland, the British Isles, the Near East, the Middle East and the Far East, the continent of Australia, and many islands of the Pacific. American war planes, manned by Americans, are flying in actual combat over all the continents and all the oceans.

…Our soldiers and sailors are members of well-disciplined units. But they are still and forever individuals—free individuals. They are farmers, and workers, businessmen, professional men, artists, clerks.

They are the United States of America.

That is why they fight.

We too are the United States of America.

That is why we must work and sacrifice.