General Douglas MacArthur, along with General Dwight Eisenhower, some Manhattan Project scientists and senior U.S. military commanders recommended a continuation of conventional bombing followed by a massive invasion of mainland Japan. Informed that the invasion would cost up to a million U.S. Casualties, President Truman opted to use the atomic bomb, hoping to conclude the war swiftly.

Hiroshima, a manufacturing center of some 350,000 people located about 500 miles west of Tokyo, was selected as the first target. 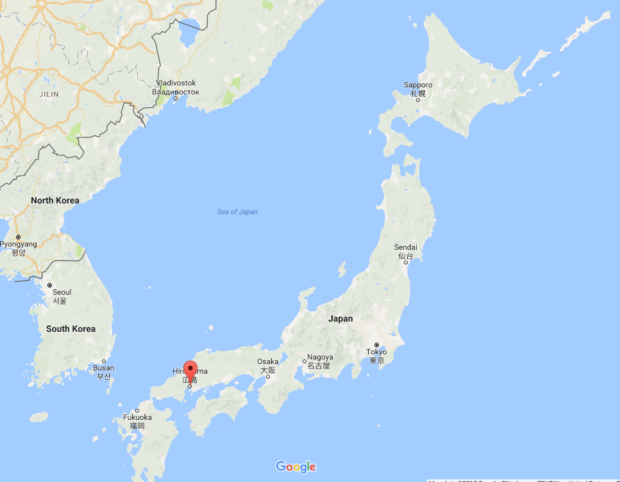 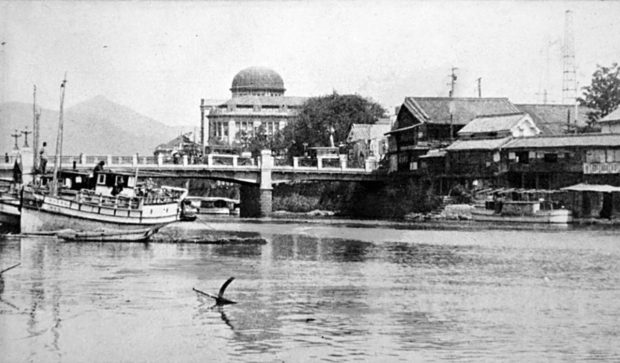 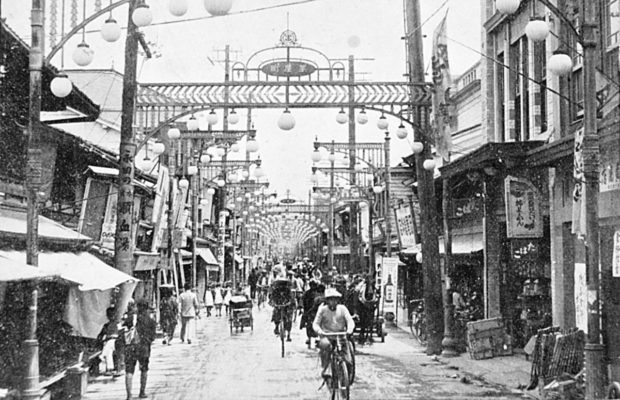 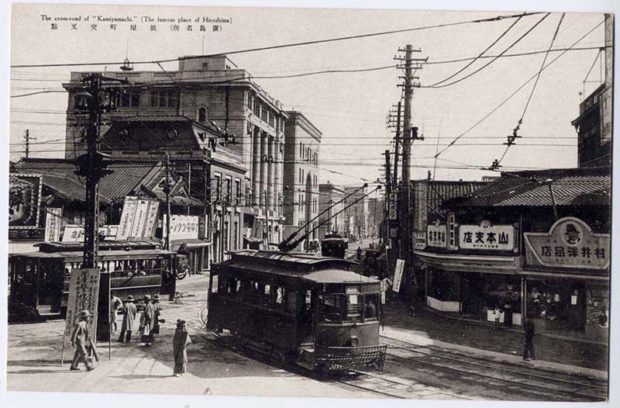 Hiroshima before the atomic bombing 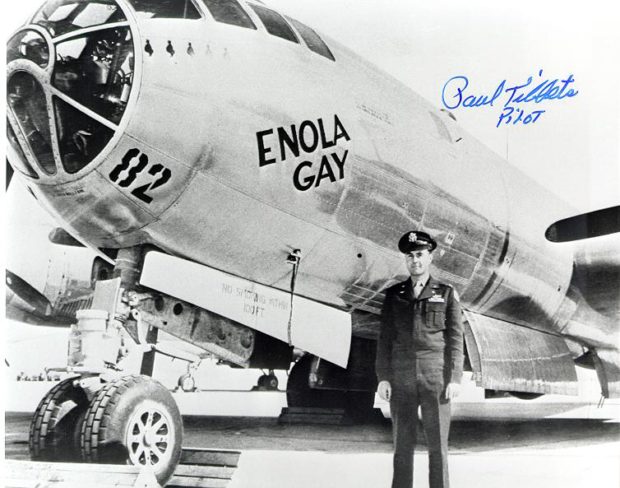 On Tinian island, a ~ 9,000-pound uranium-235 bomb was loaded aboard a modified B-29 bomber named Enola Gay (named after the mother of its pilot, USAAF Colonel Paul Tibbets. 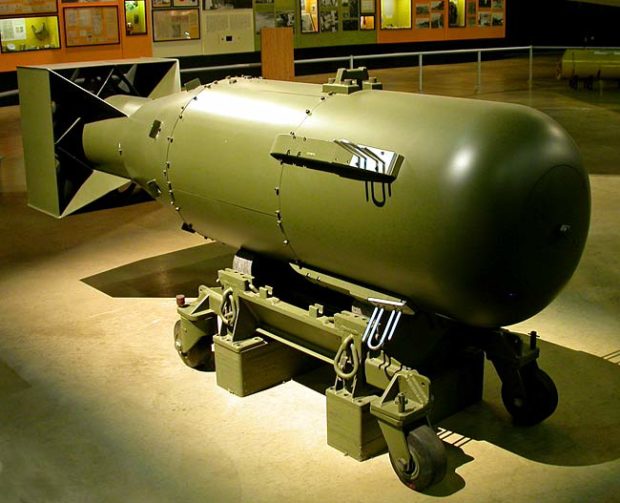 At 08:45 in the morning on August 6, 1945, the Enola Gay dropped “Little Boy,” the world’s first deployed atomic bomb over the city of Hiroshima. 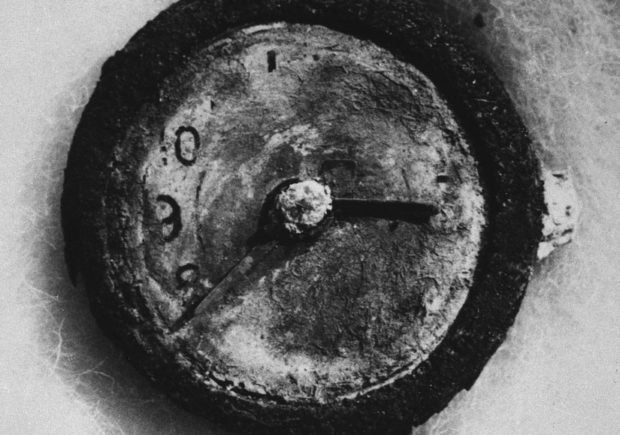 Parachuting down, the bomb exploded 2,000 feet above the city with a blast equal to 12-15,000 tons of TNT. 90% of the city (five square miles) was destroyed and 80,000 people were killed instantly; tens of thousands died later from radiation exposure. 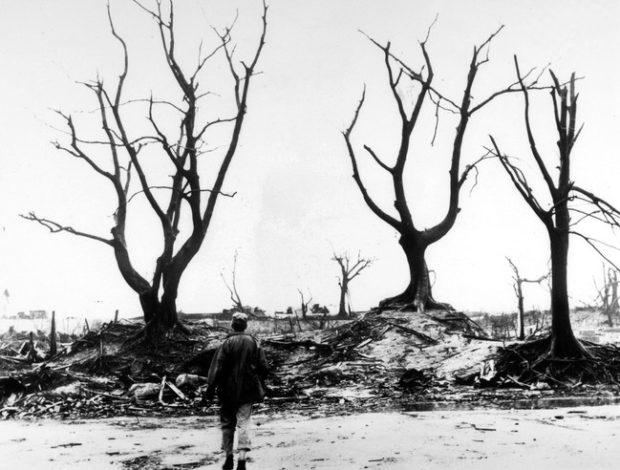 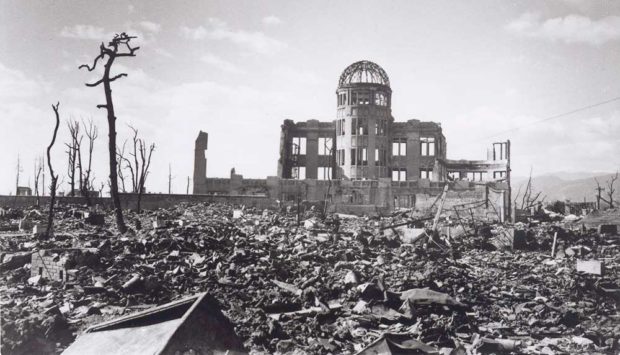 Amid rubble /ravaged by flames/the last

moments /of thousands: /what sadness! /

Thousands of people,/tens of thousands: