Hollywood and the War Effort 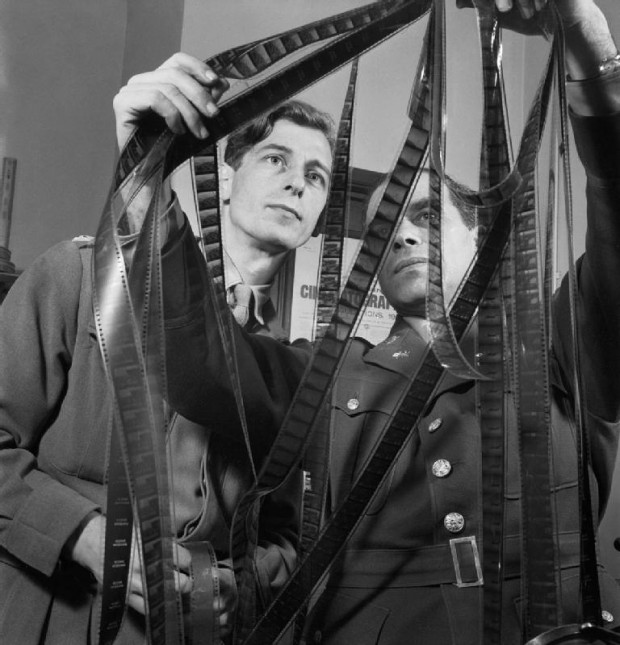 Although the USA was in an extremely perilous position early in the war, many civilians and young military recruits held uninformed, isolationist or indifferent opinions about the Axis threat. In 1942, realizing what a powerfully motivating film German director Leni Riefenstahl’s Triumph of the Will was, the successful American director Frank Capra (It Happened One Night) enlisted in the U.S. Army to make propaganda films.

Why We Fight  was a series of seven US government documentary films directed by Frank Capra with the intention of motivating Americans for the war effort.

Read the recent novel:  Five Came Back: the Story of Hollywood and the Second World War   by Mark Harris