Neighborhood associations (under the ultimate control of centralized bureaucracy) were formed to ration food, collect donations, train civilians in defense, distribute official  proclamations, provide send-offs for soldiers heading to the front and look for spies and saboteurs 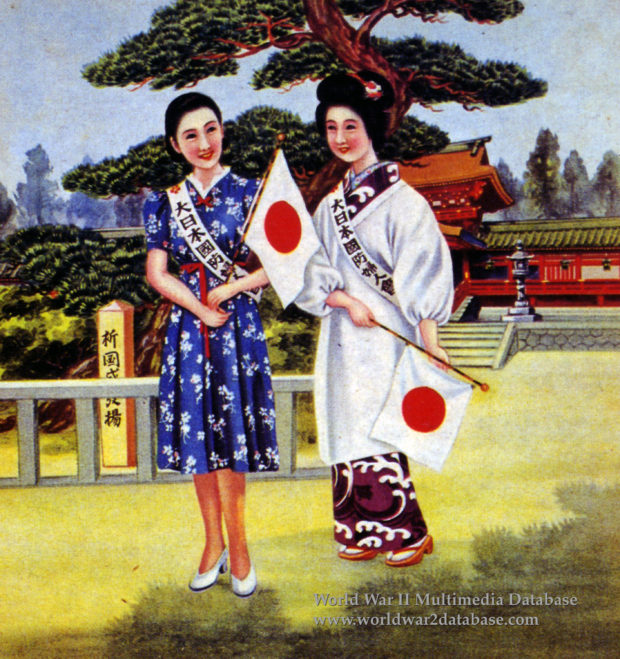