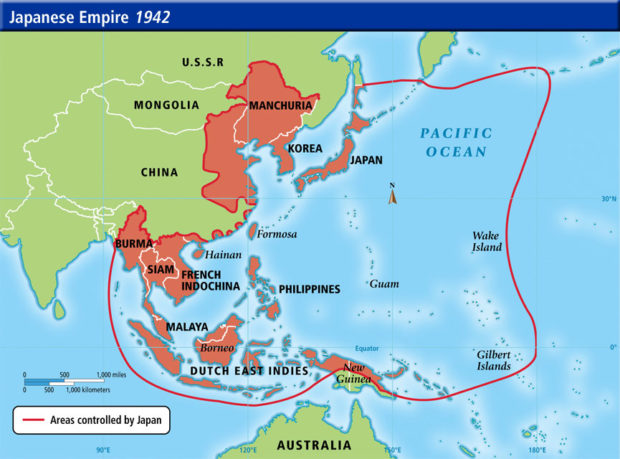 By the end of 1943, with no prospect of joining forces with its German allies who were being pushed out of Africa, and American forces penetrating its defensive ring, Imperial Japan was having great difficulty maintaining its distant holdings in the Western Pacific. The tide of the Pacific War had turned.

On the home front, the Japanese public received exaggerated reports of military successes and minimal information regarding defeats, initially leading them to believe they were winning the war. But by late 1943, when the army invented a new verb tenshin (to march elsewhere) instead of referring to retreat, most of the public were probably aware of the stark difference between propaganda and actual fact.

Although American and British films were banned, German and French films were still allowed with their love scenes edited out—love-making seen as an indulgence countering the spirit needed for war. In addition, some Japanese songs with suggestive lyrics were banned along with “enemy music,” including jazz. In 1944 baseball, electric guitars, the banjo and ukulele were banned. 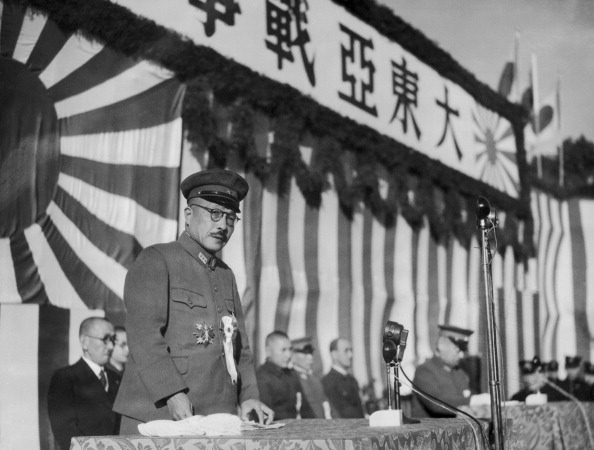 As war news worsened, Japanese citizens were reminded that their nation had never lost a war and had sometimes won against great odds. Military leaders clung to the belief in Yamato damashii, Japanese raw courage, which in the end would overcome all Western technological and material advantages. In December 1943,  Prime Minister Tojo described combat as a fight of the spirit of one side against the spirit of the other side. Guns were only advanced technology, he said. One could fight without them.