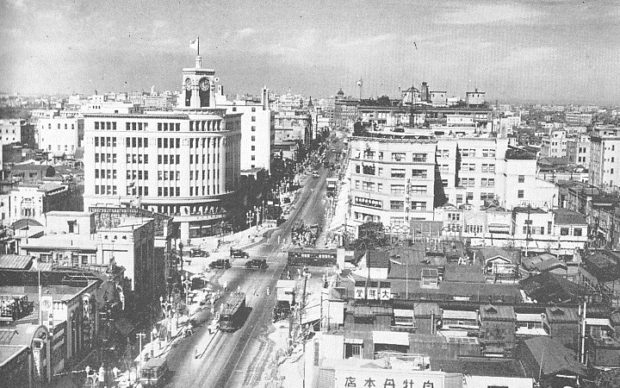 While the USA was still deep in economic depression, Japan had essentially lifted out of it by the mid-1930s.

But the 1930’s were marked by political instability, intrigue, assassinations and attempted coup d’états.

By the late 1930s, right wing militarists had firm control and political dissidence was vigorously suppressed.

Imperial Japan’s  incursion into China (“The China Incident”) had become a bloody quagmire with many Japanese losses.

Here is a video that reminds us we are all still human.