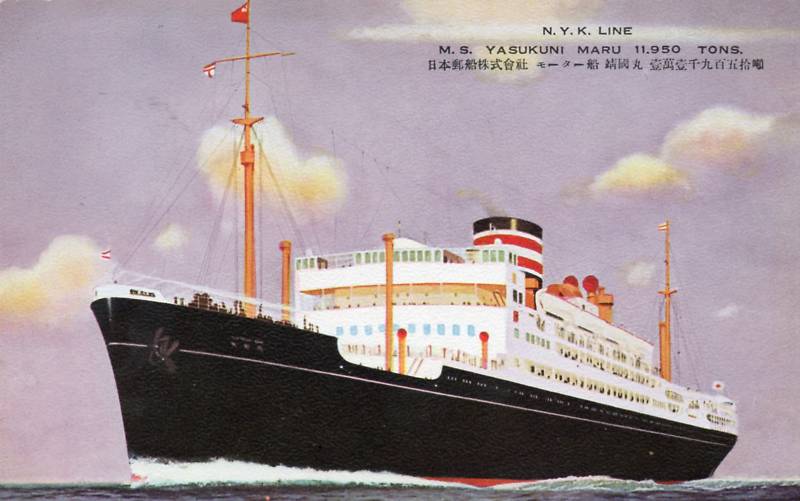 To increase revenue during the Great Depression, the Japanese Government Railways opened overseas offices to promote tourism (primarily to Americans). Scenic spots were maintained, resorts developed and rail and sea transportation was improved.

Japanese tourism continued to thrive throughout the 1930s, despite increasing military classification of numerous “strategic zones,” detention of tourists, questioning and confiscation of photographs.

Although tourism was promoted as late as early 1940, with the onset of the war in Europe in 1939, the Olympic Games scheduled for Tokyo in 1940, were cancelled.