Reliable in extreme conditions, simple to use and cheap to produce – the  AK-47 assault rifle was designed by Mikhail Kalashnikov after WWII. The originalI AK-47 model has spawned a host of derivative assault rifles. 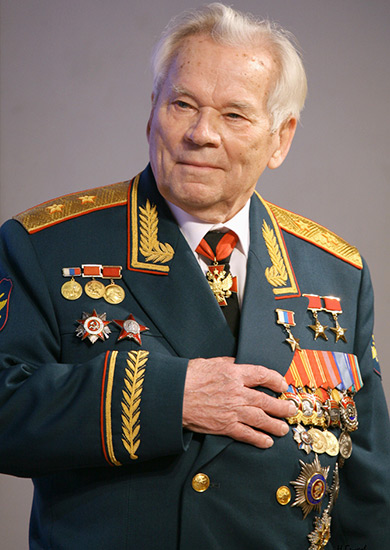 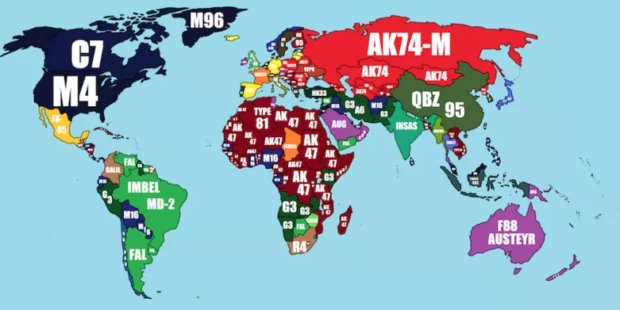 The AK-47 is reportedly the most widely spread weapon in the world, with 100 million Kalashnikov rifles currently in use. 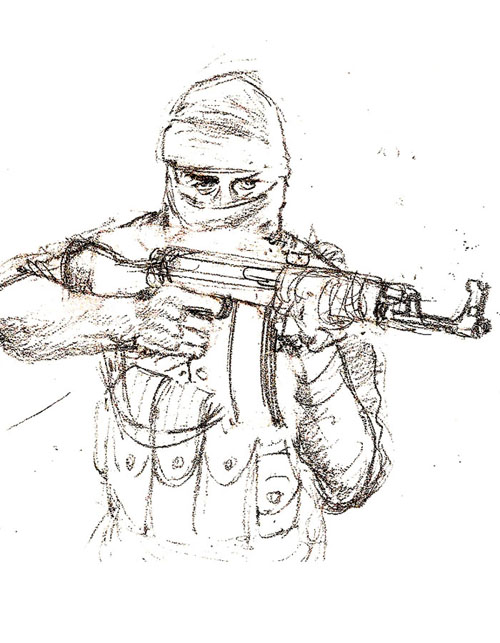 It is believed that AK-47s have caused more deaths than artillery fire, airstrikes and rocket attacks combined. An estimated quarter of a million people are gunned down by bullets from Kalashnikovs every year.

There is disagreement regarding Kalashnikov’s personal feelings about his creation. One source claims he had no qualms – “I sleep well. It’s the politicians who are to blame for failing to come to an agreement and resorting to violence.”  Another source states, in a letter written six months before his death Kalashnikov wrote: “I keep having the same unsolved question: if my rifle claimed people’s lives, then can it be that I… a Christian and an Orthodox believer, was to blame for their deaths?” 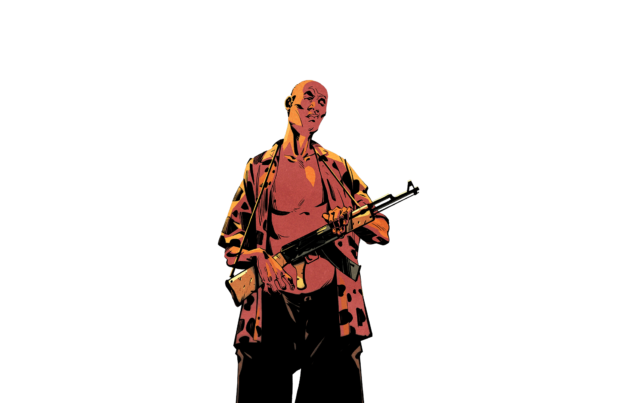 This in-depth New York Times article is worth a read: How the AK-47 and AR-15 Evolved Into Rifles of Choice for Mass Shootings