In 1945 the unconditional surrender of Japan led to the division of Korea into two occupation zones. 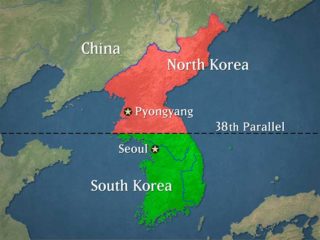 The 1945 division of Korea was meant to be temporary. The stated Allied intention was to reunify the country once a single government could be established for the peninsula.

However, throughout 1947, Soviet and American negotiators were unable to reach an agreement regarding joint trusteeship over Korea.

In 1947 the United States Army Military Government in Korea (USAMGIK) ruled the southern half of the Korean Peninsula amidst political and economic chaos arising from: 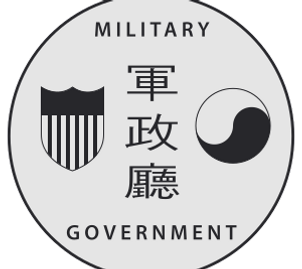 Unfortunately, the U.S. military was woefully unprepared for administration of  Korea after WWII. With little knowledge of Korean culture, language or politics, many American policies had unintended destabilizing effects. Waves of refugees from North Korea and returnees from abroad added to the country’s turmoil.