The 1948 Games of the XIV Olympiad were the first Summer Olympics held since the 1936 Games in Berlin.

The 1940 Olympic Games, originally scheduled for Tokyo, then Helsinki, were canceled with the outbreak of World War II. The 1944 Olympic Games, provisionally planned for London, were also canceled during the war.

London had hosted the Olympic Games previously in 1908. 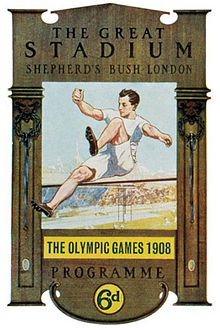 With rationing still in effect after WWII, no new facilities were built for the 1948 Olympic games. 59 nations were represented in 19 sports. Germany and Japan were not invited to participate. The Soviet Union was invited but chose not to send any athletes. 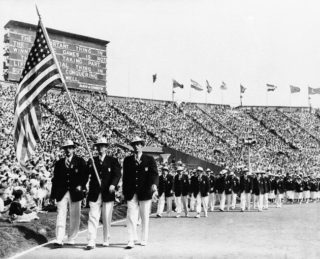 The United States team won the most total  and gold medals.