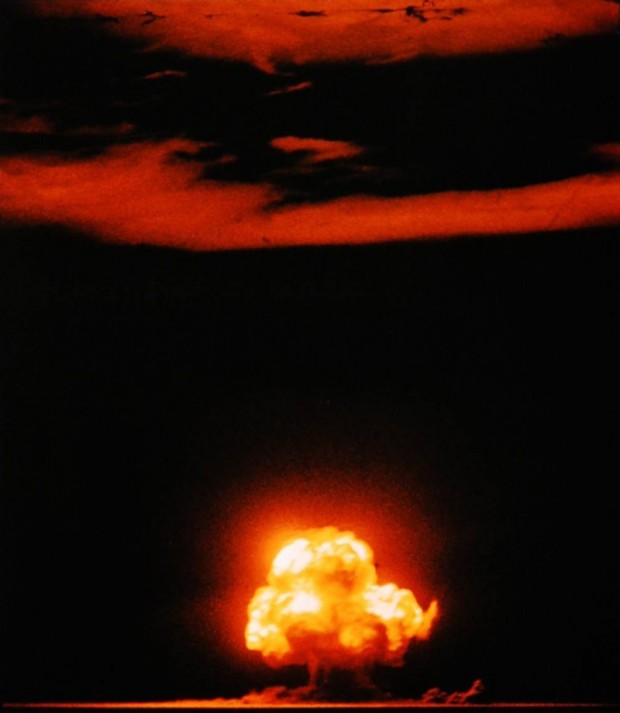 In 1939, physicists Leó Szilárd and Eugene Wigner drafted a letter to FDR warning of the potential development of “extremely powerful bombs of a new type”. The letter, co-signed by Albert Einstein, urged the USA to stockpile  uranium ore and accelerate the research of Enrico Fermi and others into nuclear chain reactions. On June 28 1941, Roosevelt signed Executive Order 8807, which created the Office of Scientific Research and Development. The office was empowered to engage in large engineering projects in addition to research.

In Britain, Otto Frisch and Rudolf Peierls at the University of Birmingham had made a breakthrough investigating the critical mass of uranium-235 in June 1939. Their March 1940 memorandum initiated the British atomic bomb project.

On October 9, 1941, FDR approved the U.S. atomic program and appointed a Top Policy Group with the Army in charge of the project. In October FDR sent a message to Prime Minister Winston Churchill, suggesting that they collaborate on atomic matters.