In May 1945, President Franklin D. Roosevelt had recently died and the war in Europe was winding down.

The origin of Memorial Day is attributed by most scholars to the ladies of Columbus, Mississippi  who decided to decorate both Union and Confederate graves with flowers on April 25, 1866. Francis Miles Finch commemorated the occasion with the poem “The Blue and the Grey; the last stanza read:

…No more shall the war cry sever,
Or the winding rivers be red;
They banish our anger forever
When they laurel the graves of our dead!
Under the sod and the dew,
Waiting the judgment-day,
Love and tears for the Blue,
Tears and love for the Gray. 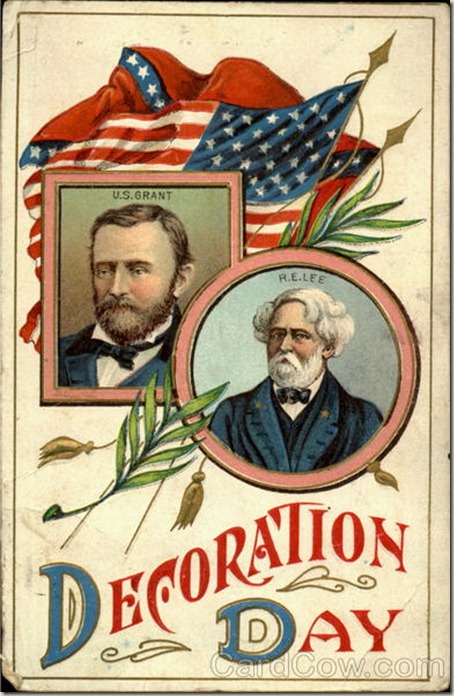 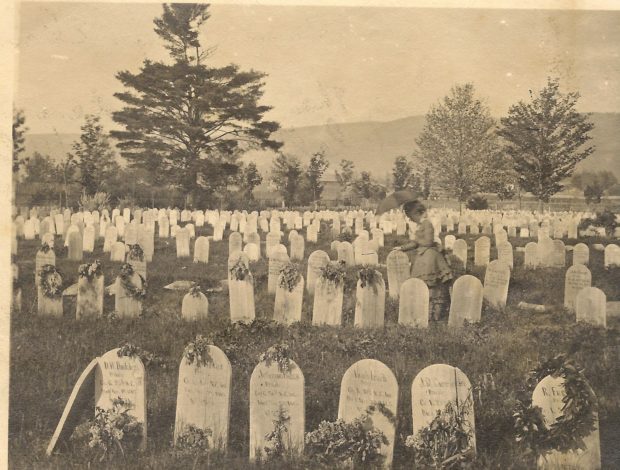 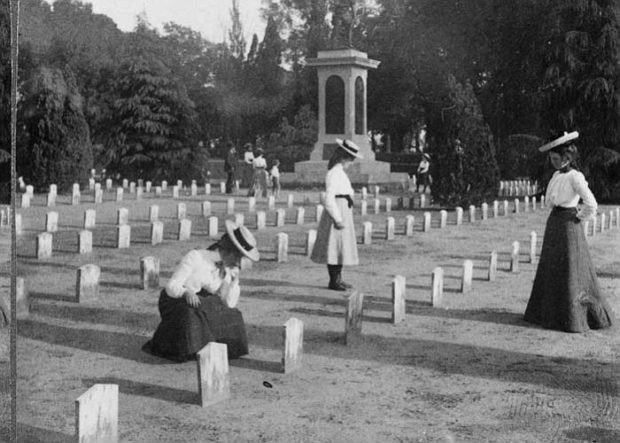 “DECORATION DAY” was officially proclaimed after the Civil War in 1868 by General John Logan, national commander of a Union Civil War Veterans group known as the Grand Army of the Republic: “The 30th of May, 1868, is designated for the purpose of strewing with flowers, or otherwise decorating the graves of comrades who died in defense of their country during the late rebellion, and whose bodies now lie in almost every city, village and hamlet churchyard in the land.”

By the 20th century, competing Union and Confederate holiday traditions (which occurred on different days) had merged, and Memorial Day was celebrated on the last day of May to honor all Americans who died while in the military service. 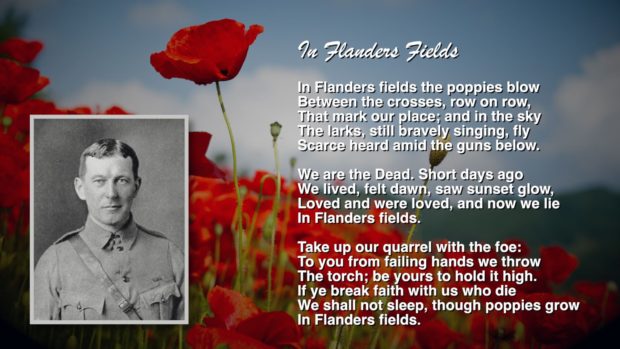 Inspired by the poem In Flanders Fields, written by John McCrae in 1915 during what was known then as the “Great War,” poppies have traditionally been worn in honor of America’s war dead on Memorial Day. 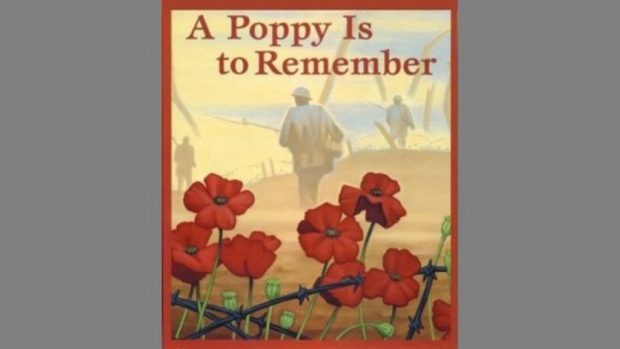 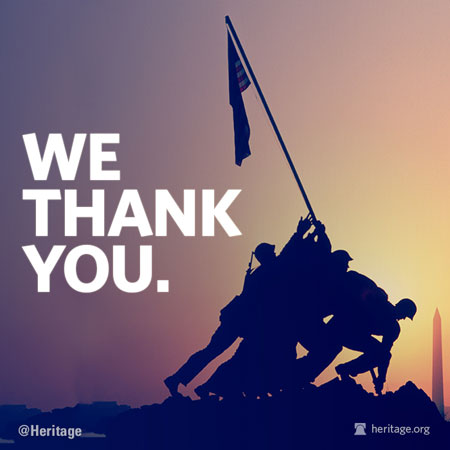