Memorial Day 1946 – The ways of peace have not returned to us, and the results of war are still upon us. – Eleanor Roosevelt

NEW YORK, Wednesday—This is the first Memorial Day since the end of the war in the Pacific and yet in spite of that fact, many people will say to themselves on Memorial Day: “The world does not seem to be at peace as yet.” Everywhere there is restlessness. The ways of peace have not returned to us, and the results of war are still upon us.

In this country there will be parades and we will visit graves and cemeteries where lie those who have died for their country in previous wars, and most of us will pray that these years of restlessness may pass and that peace may come again to the world as a whole. I hope, however, that we will do more than pray, because it is going to require a great deal of work on our part to make of our own country the kind of a country which can back the United Nations and lead the world in its struggles to a peaceful future.

When we visit the graves of our soldiers in this country I hope we will think of the cemeteries all over the world where lie our men who died both in this world war and the last, and I hope the panorama of names representing every nation in the world will recall to us that in the United States, our citizens are citizens of the world.

We have no room in this country for racial prejudice because our people come from every race and were brought together by an idea and are made strong as a nation by the fact that we believe in certain democratic ideals. There is no room in this nation for religious prejudices either. Men of all races and religions fought the war and died side by side. The men who came back and are now struggling together to make the peace, have a right to equal economic opportunity, to equal justice before the law and to equal participation in our government. We are all citizens of the United States and as such dedicate ourselves on Memorial Day to an effort to give to all our soldiers the returns that they are entitled to for the sacrifices which they have made. As far as possible, we must insist that our government try to give them the housing and the education which we promised them and then forgot to plan for. Our government must see to it that they have jobs, and above all, that medical care which they may need for many years to come, is available at all times.

On this Memorial Day too, we might remember to shed a tear for the women in other lands who mourn their dead and their sacrifices, and who perhaps have less cause for hope of better things in the near future than we have. Let us on this Memorial Day hold out a helping hand to all women throughout the world and agree to cooperate with every agency of our government so that another Memorial Day may see us all more securely established in a peaceful world. 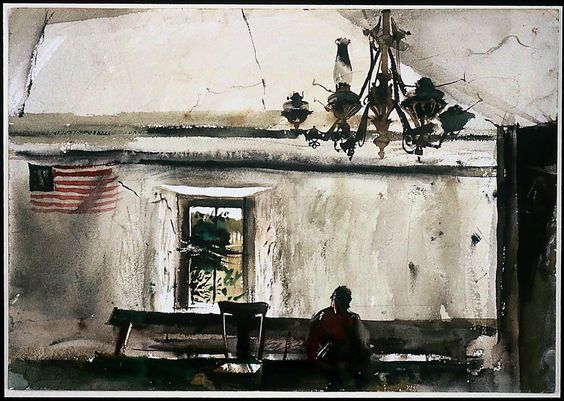