Ethnic and racial discrimination in WWII-era America was a powerful social force. Just as the civil rights of African-Americans were restricted in the South, similar discrimination weighed heavily against many “Tejanos” of Mexican descent in the Southwest. 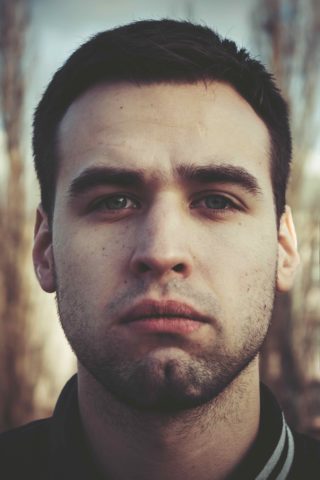 Breaking through the dark force of ethnic discrimination takes a lot of effort. This is why I have chosen Ramón Morales y García, a  young Tejano who rises by his own academic and athletic prowess to become a United Sates Army Air Force B-25 pilot in my novel The Osprey and the Sea Wolf ~ The Battle of the Atlantic 1942. 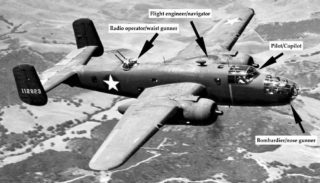 Shortly after midnight, Bam! Bam! Bam! Ramón was wrested from deep, dreamless sleep by pounding like a sledgehammer on a steel door. “Alert, sirs!” An airman called out. “Report to the ready room.”

“We’re on our way!” Ramón shouted as he threw off the covers and jumped out of bed before he was fully awake. Fumbling in the dark, a stream of excitement surged through his body, clearing the fog of sleep and focusing his mind. Erik snapped on the overhead light and they both dressed quickly. Moonlight filtering through a cloud bank cast flickering shadows against the wall as they clambered down the stairwell to Base Ops.

A musty odor of mold and cigarette smoke pervaded the air in the ready room where the major on duty wasted no time. “A blimp has picked up a U-Boat on radar,” he said, handing Ramón a yellow sheet of paper with a decoded Morse message from the naval air station.

The major pointed to a red pin already placed on the wall map of the Atlantic coast. “It’s about 48 nautical miles off the coast, 72 from here. The blimp has orders to continue tracking but avoid engagement. Good hunting, boys.”

Many Mexican-Americans served America with honor and valor during WWII.