Darkness came to the jungle like the click of a camera shutter. Then the Japanese crept close to the American lines. They attacked with bloodcurdling screams, plastered bivouacs with artillery and mortar barrages, crawled silently into American foxholes and stabbed or strangled the occupants. Often they cursed loudly in English, rattled their equipment, named the American commanding officers and dared the Americans to fight, reminding them that they were “not in the Louisiana maneuvers now.” For sick and hungry soldiers who had fought all day, this unholy shivaree was terrifying. They shot at everything in sight – fox fire on rotting stumps, land crabs clattering over rocks, even comrades.

– Historian Samuel Eliot Morison on the disastrous battle of Munda

When the loss of Guadalcanal appeared inevitable at the end of 1942, Japanese military commanders began preparations for anticipated attacks in the central Solomon islands and on their huge base at Rabaul on New Britain.

But in early 1943, instead of directly attacking the formidable fortress of Rabaul, the Allies devised a plan (Operation Cartwheel) to cut off (rather than directly attack) Rabaul with simultaneous offensives in the Territory of New Guinea and northward through the Solomon Islands. The resulting costly New Georgia Campaign, was a series of land and naval battles taking place in the central Solomon Islands from late June through early October 1943. After a series of advances and setbacks, the Allies triumphed. 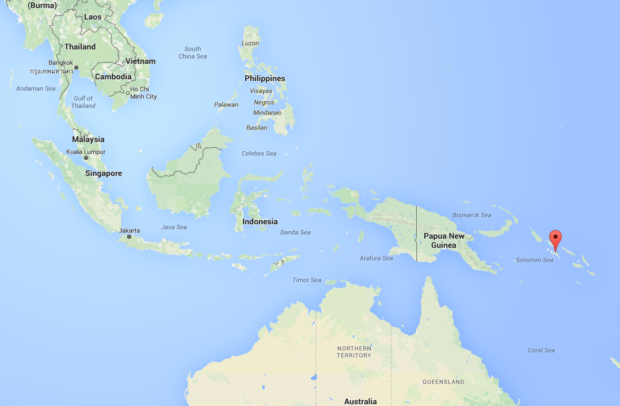 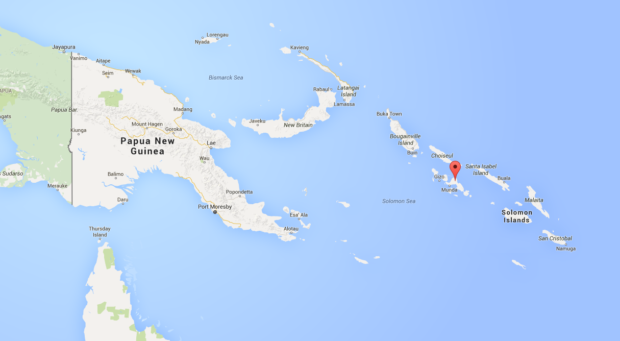 New Georgia in the Solomon Islands 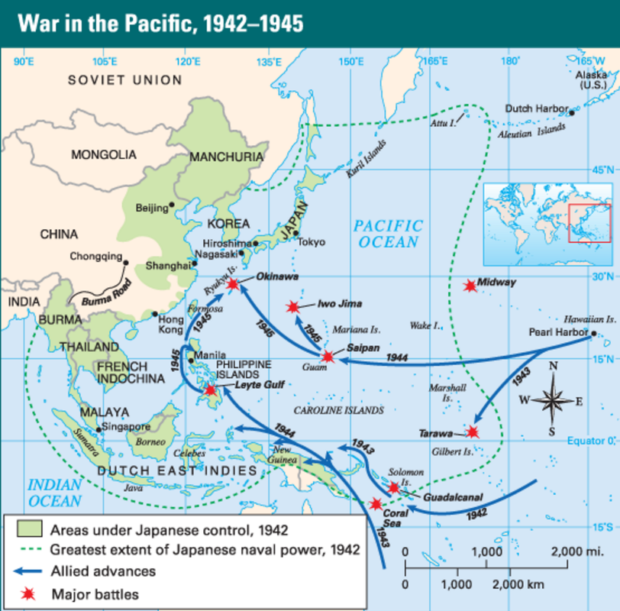