Based on American models, the Supreme Allied Commander General Douglas MacArthur directed an effective restoration of the industry and society of occupied Japan. The majority of the Japanese people apparently welcomed his progressive reforms.

Most important, after Japanese initial Japanese attempts were deemed too conservative, MacArthur and his staff essentially wrote a new Japanese constitution to replace the 1889 Meiji Constitution. In May 1947, Japan’s postwar constitution went into effect.

• created a parliamentary system of government

• reduced the Emperor’s power to a symbolic role

• stipulated a bill of rights

• prohibited the nation from declaring war 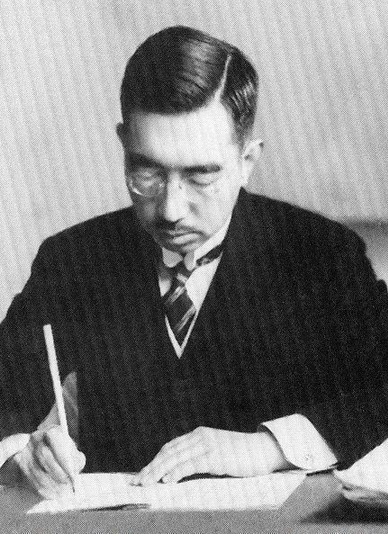 Article 4 of the 1947 Japanese constitution: The Emperor shall perform only such acts in matters of state as are provided for in this Constitution and he shall not have powers related to government 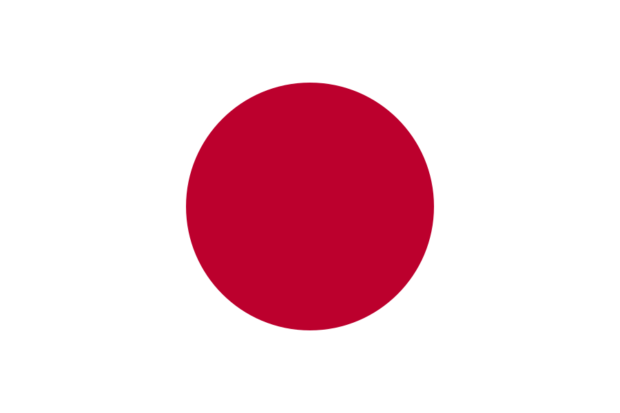 Although the national flag of Japan is officially called Nisshōki (日章旗, the “sun-mark flag”), it is more commonly known as Hi no maru (日の丸, the “circle of the sun”).  The sun plays an important role in Japanese mythology as the Emperor was said to be the direct descendant of the sun goddess Amaterasu.

Since the end of WWII, the continued use of the circle of the sun flag and the national anthem Kimigayo has been contentious. Disputes have led to protests and lawsuits in Japan and the flag is not frequently displayed due to its association with ultranationalism, aggression and imperialism.