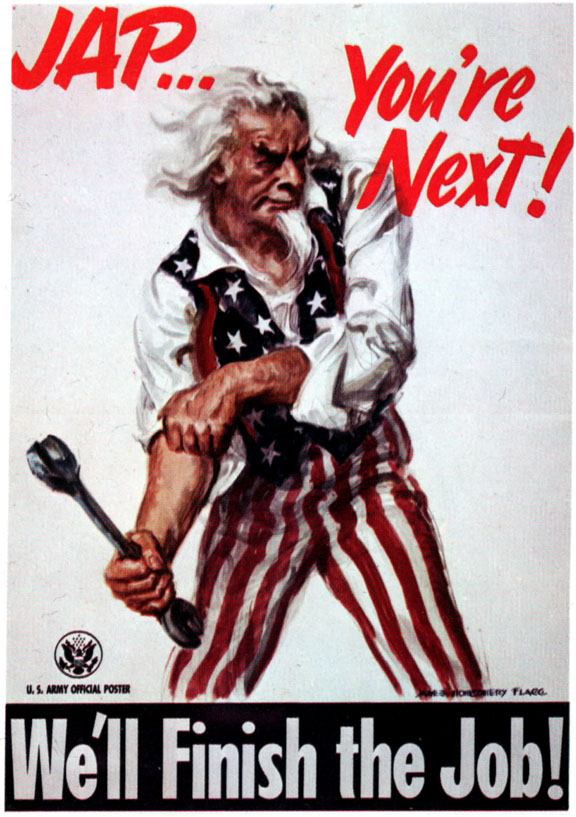 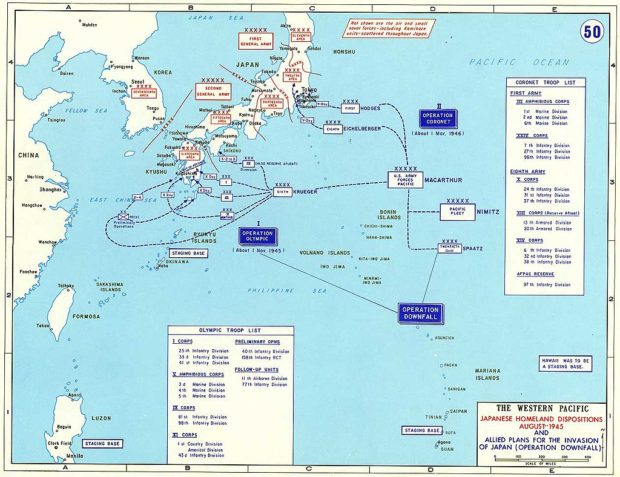 Operation Downfall, the proposed Allied plan for the invasion of Japan, would have been the largest amphibious operation in history. It was planned in two phases on the few beaches that were adequate for a massive landing force:

The Japanese reportedly planned expending the majority of their defensive efforts on the island of Kyūshū, leaving little reserve for other operations.

Some American military planners advocated the use of chemical weapons in the invasion of japan – although it had been outlawed by the Geneva Convention, neither the U.S. nor Japan had signed the agreement. 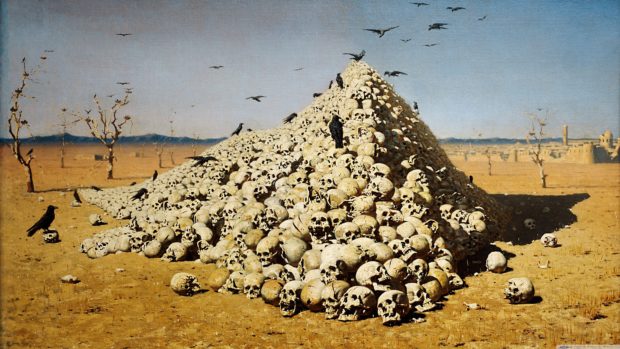 Casualty predictions varied widely, but were extremely high and dependent on the level of resistance by Japanese civilians.