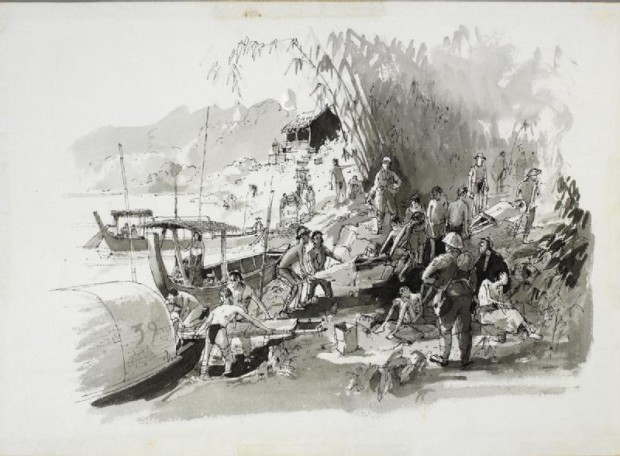 Unloading the sick & dead from up country; Wikimedia Commons

At the beginning of WWII, thousands of Americans, British, Dutch and Australians were captured as Japanese forces swept across the South Pacific. More than 140,000 Caucasian prisoners  (~ 27,000 Americans) were held in POW camps in Japan, Taiwan, Singapore and other Japanese-occupied countries. Most of these POWs lived on a starvation diet and were forced to perform slave labor in mines, fields, shipyards and factories.

Allied POW doctors were provided with few medical supplies to deal with the tropical diseases and injuries. Most prisoners of Japan died from starvation, overwork, punishment or disease. Death rates in Japanese POW camps were reportedly ~ 27% (compared with ~4% in German POW camps).

Not a signatory of the Geneva Conventions that defined the basic human rights of wartime prisoners, Imperial Japan devised its own harsh, and frequently brutal, regulations for dealing with enemy prisoners . Discipline was arbitrary and abuse was often extreme. POWs were required to learn Japanese, and those who failed to understand commands were often beaten. Those who attempted escape were routinely executed before the other POWs.

It is interesting that before the rise of 20th century Japanese militarists, POWs were apparently treated well in Japan. 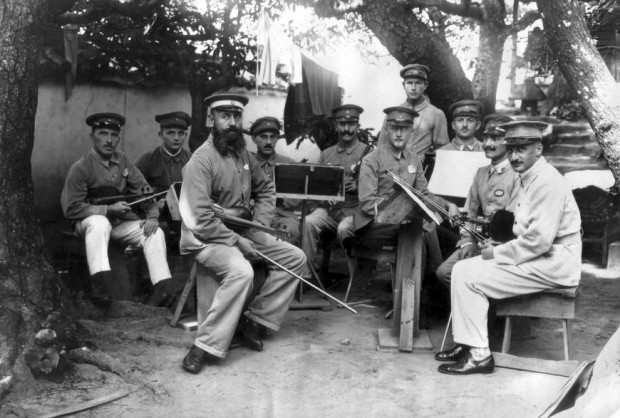