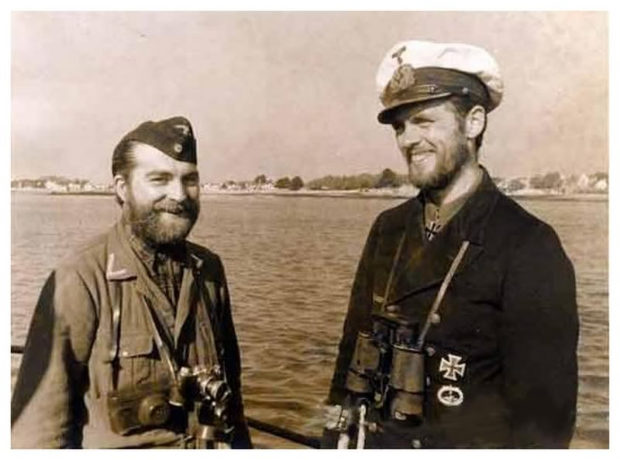 Q-ships were heavily armed merchant ships with concealed weaponry, designed to lure submarines into making surface attacks that gave Q-ships the chance to open fire and sink them. After the U-123 sank the U.S. Q ship USS ATTIK, these stealthy ships were no longer effectively deployed in WWII.  Without the element of surprise, the Q ship had become an anachronism. 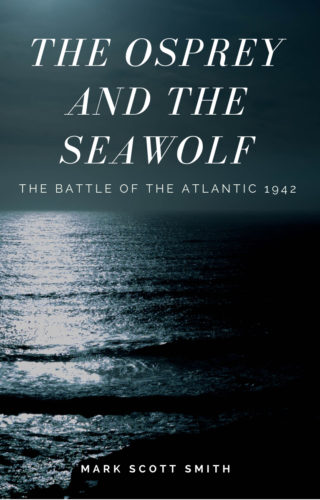 Almost abeam, with the freighter’s course unchanged, Rainer initiated the attack. “Forward torpedo room. Target angle 090. Enemy speed seven knots. Range 2000 meters. Depth three meters. Fire one. Los!” Rainer focused his binoculars on the target as Vogel timed the torpedo run. At 165 seconds a flash of orange light erupted from the foredeck of the freighter. Five seconds later—voompff! The deep, muffled sound of an explosion swept across the water and the freighter began to list.

“Place two torpedoes on standby, ready to fire,” Rainer ordered. “Ahead one third.”

At 800 meters, Rainer was able to read markings on the freighter’s stern that were illuminated by flames. “The Melinda out of Galveston Texas,” he said to Vogel.

“I see no unusual superstructures or windows, Kaleun,” Vogel said.

700 meters from the burning ship, Rainer and Vogel watched from the bridge as a lifeboat was lowered into the water from the stricken freighter and a dozen crewmen clambered aboard. “They’re abandoning ship,” Rainer said. “We’ll wait until they’re clear, then move in for a broadside shot. Come right to 020. All ahead one third. Ready deck gun for attack.”

As Wolf’s gun crew assembled on the foredeck, Rainer prepared for a broadside Fangschuss. At 650 meters, squinting into the darkness, he felt a vague tingling sensation in his shoulders. Why haven’t they launched another lifeboat?

Bam! Clang! Heavy steel bulkheads along the side of the listing freighter flew open and slammed against the sides of the ship. Kawuum! A four-inch deck gun within the dark hold of the freighter fired a shell that landed 100 meters short of the U-023. Rat-a-tat-tat. Orange-tipped tracer bullets erupted from two Browning machine guns like yellow jackets swarming from a disrupted nest. Although the deck gun fusillade continued to fall short, the machine guns raked the deck and bridge of the U-023. One of Wolf’s gun crew, mortally wounded, fell into the sea.

“Hard to starboard! All ahead full!” Rainer shouted. As the cannon fire inched closer and machine gun bullets ricocheted off the deck, the U-023 gradually pulled out of target range. ”Tauchen!” Rainer ordered. Vogel sounded the dive alarm. Ahooga ahooga! (actually, it was a bell – see comment below) … 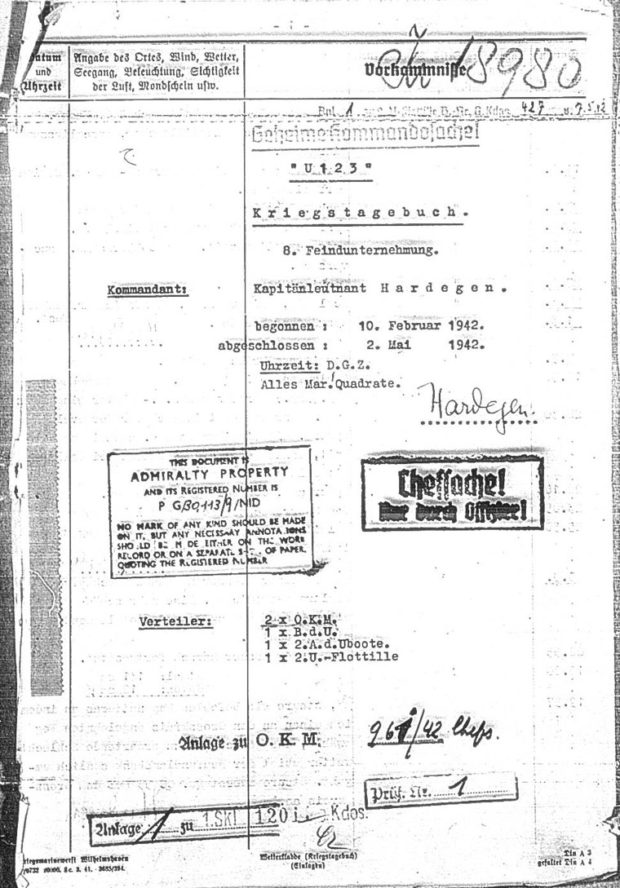