Hirohito became the Shōwa Emperor of Japan in 1926.

Despite post-war Allied attempts to characterize him as a retiring, amateur marine biologist with little more than ceremonial involvement in his country’s wartime policies, Hirohito appears to have been significantly involved. 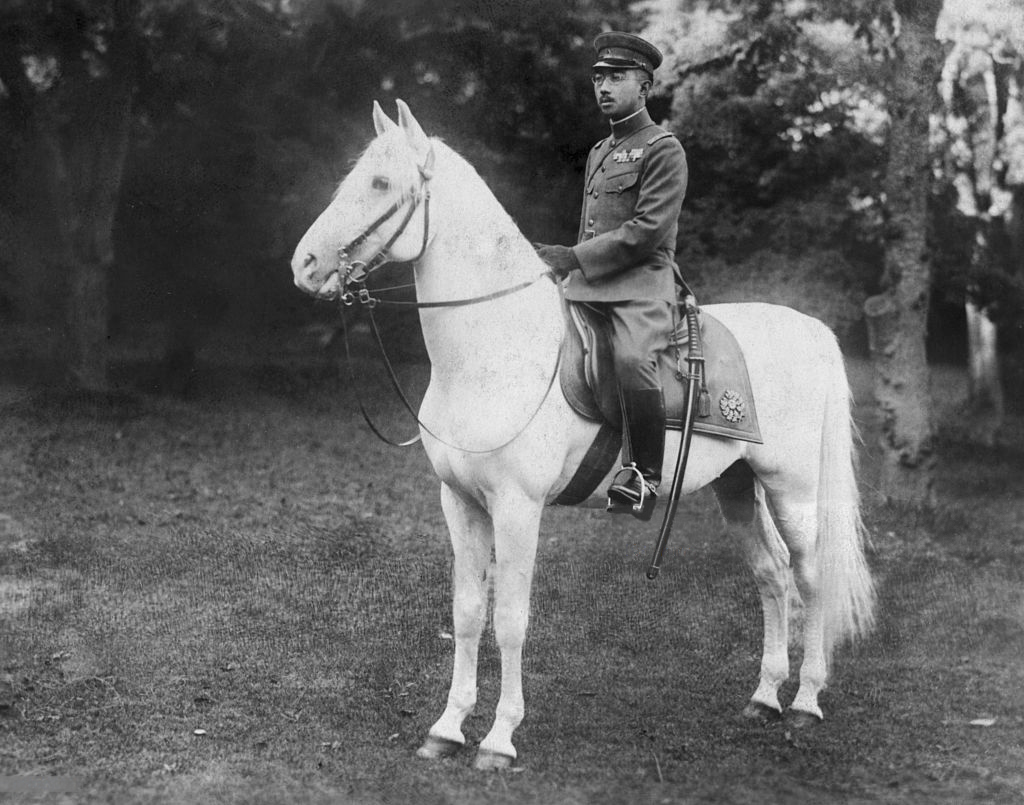 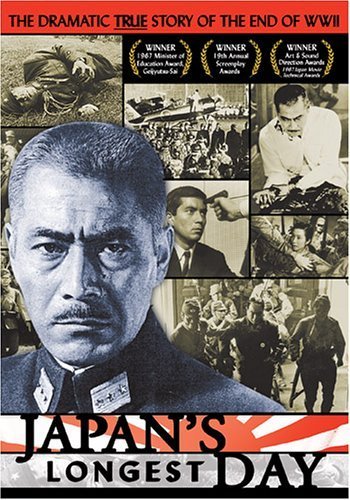 “Following the detonation of the atomic bombs on Hiroshima and Nagasaki, the Japanese military and the government clash over the demand from the Allies for unconditional surrender. Minister of the Army Anami leads the military officers who propose to fight on, even to the death of every Japanese citizen. Emperor Hirohito, however, joins with his ministers in asking the unthinkable, the peaceful surrender of Japan. When the military plots a coup to overthrow the Emperor’s civilian government, Anami must face the choice between his desires and loyalty to his Emperor.”  – Jim Beaver IMDb