Williams was a U.S. Navy  F4U Corsair  fighter plane instructor from 1943-1945. Recalled to duty in 1952, during the height of the Korean War, he flew combat missions in a U.S. Marine Grumman F9F-5 Panther jet. 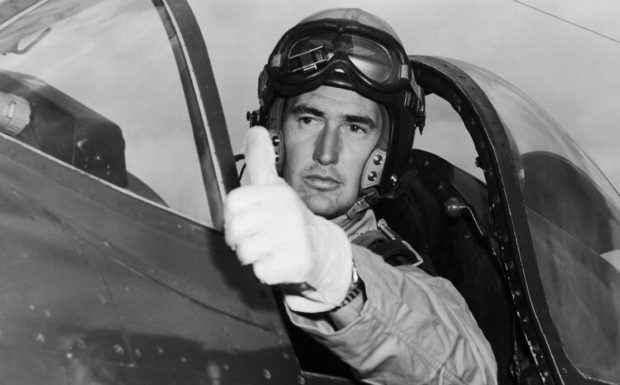 After missing the all-star game as a rookie, Williams was an all-star every year (when not in the military) for the rest of the rest of his career. In 1960, his final season, the 41-year-old Williams batted .316 with 29 home runs.

In his last years, Williams suffered from cardiomyopathy. After several strokes and congestive heart failure, he died in 2002 of cardiac arrest at the age of 83.