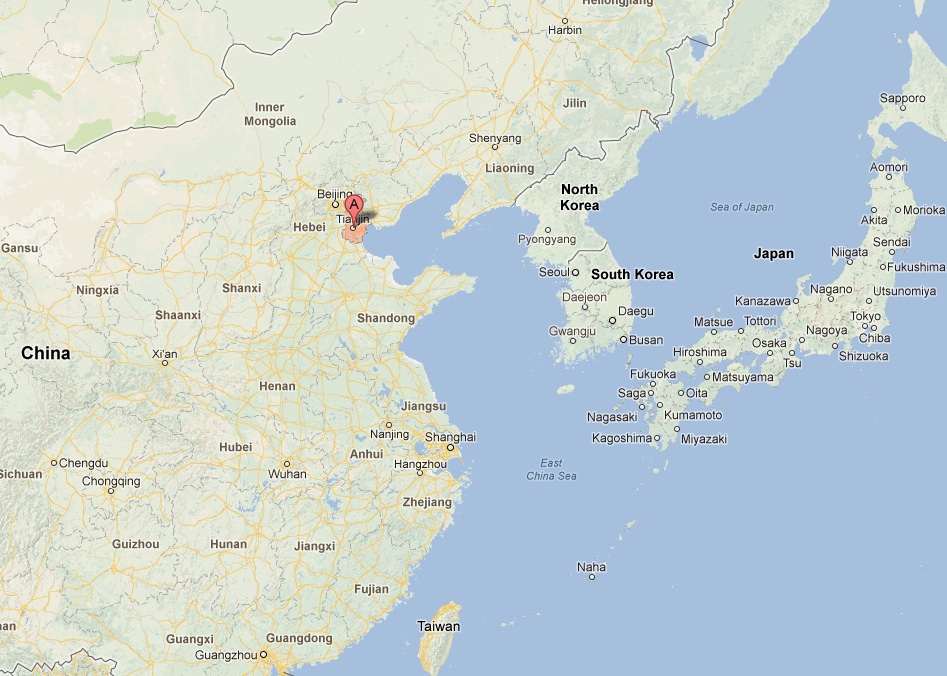 In June 1939, the Imperial Japanese Army blockaded foreign concessions in the northern China port of Tientsin because of British consulate refusal to hand over four Chinese accused of assassinating a Japanese customs official.


Humiliation of its citizens by Japanese troops resulted in inflammatory British newspaper reports that fanned emotions and prompted calls for military action. All out war was avoided when Japan dropped its more extreme demands in return for the four Chinese fugitives (who were later executed).