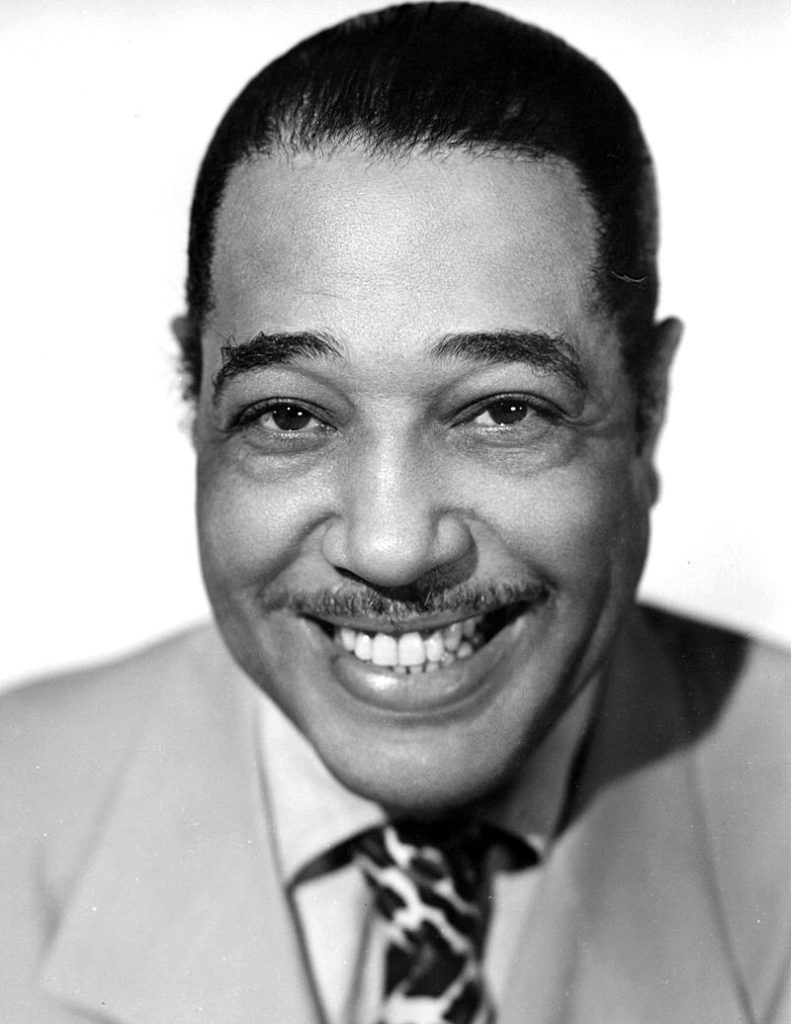 It Don’t Mean a Thing
Edward Kennedy "Duke" Ellington (1899 – 1974) was a key figure in American jazz composition and performance. A pianist and bandleader, Ellington travelled throughout Europe in the 1930s and gained national prominence in the USA with his orchestra's appearances at the Cotton Club in Harlem. Although widely considered one of the most influential figures in jazz, Ellington deflected the description, saying he played "American Music."
Read More 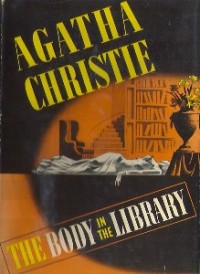 Paperback Novels
In 1931, the German publisher Albatross Books was the first to produce a mass-market paperback book, but the approaching WWII prevented further marketing. In 1935, the British publisher Penguin Books began the paperback revolution in the English language book-market. In 1939, the Pocket Books label appeared in the United States. Thereafter, the term "pocket book" was synonymous with English language paperbacks in North America. During WWII, American publishers collaborated to produce 1180 pocket-sized Armed Services Editions of popular books that were distributed free of charge to 16 million service men and women . Read a fascinating article by Louis Menand:  The Birth of Pulp Fiction - The New Yorker.
Read More 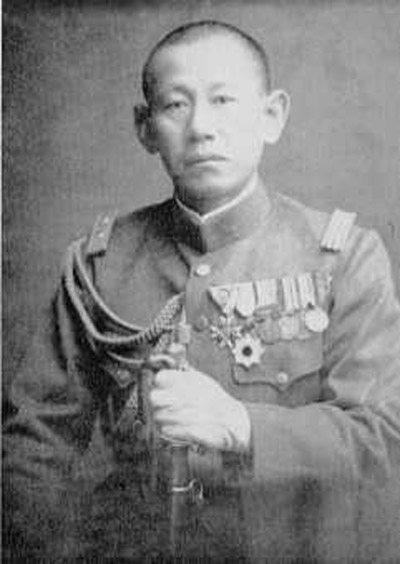 Aborted Coup d’etat
The "March Incident" of 1931 was an unsuccessful coup d'etat by the secret ultranationalist Sakurakai Society  (sakura, the cherry blossom was symbolic of the transient life of a soldier) within the Imperial Japanese Army. A new totalitarian military government was to eliminate political corruption, reduce the power of the zaibatsu, and promote socioeconomic equality. In the "October Incident",  the Sakurakai tried and failed again. A sympathetic public forgave the plots as examples of overzealous patriotism, and judicial punishment was minimal.
Read More 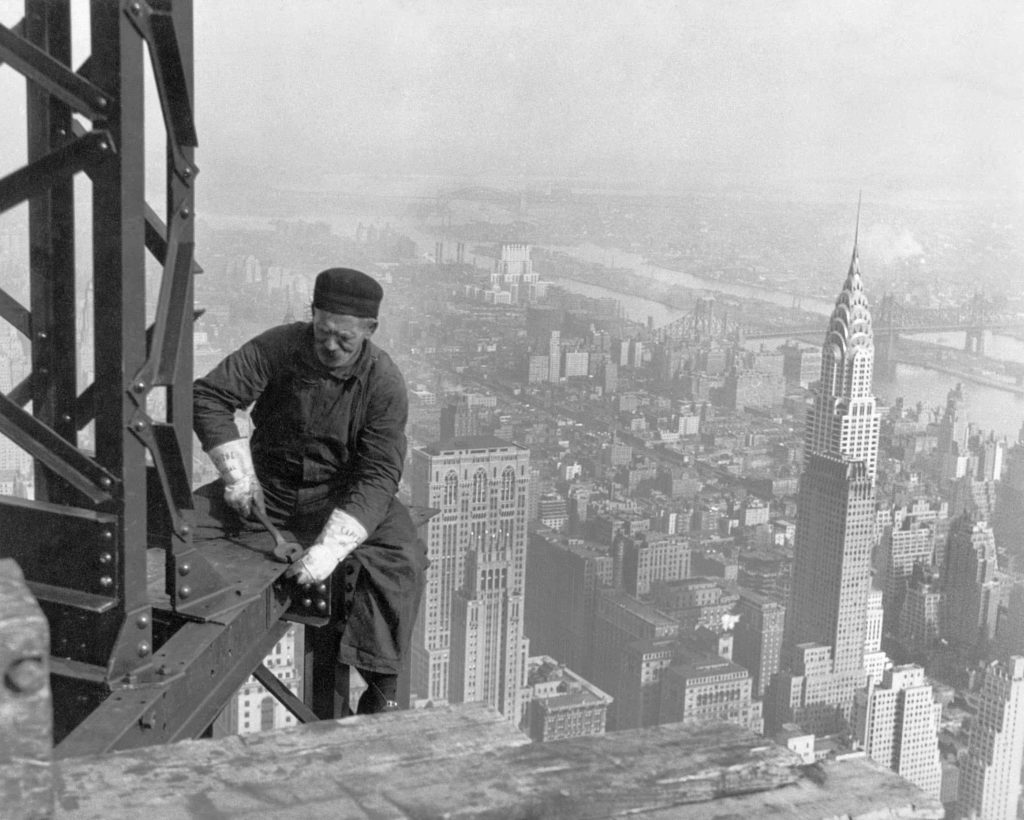 Empire State Building
At 102 stories (1250 feet) the Empire State Building was the world's tallest building from its completion in 1931 until construction of the World Trade Center's North Tower in 1972. http://www.youtube.com/watch?v=bEnCpWMl91s
Read More

Japan Invades Manchuria
Midst minimal dissension (soon vigorously suppressed by the government) the average Japanese may have had these thoughts on the matter: 1. In an economic depression, with inadequate resources for a growing population, we need more land. 2. Manchuria is a backward region, ruled by warlords, that has already benefitted greatly by Japanese investment. 3. Our noble intention is to help our Asian brothers with enlightened rule. 4. Given the extent of their Asian colonialism, condemnation by Western  powers is hypocritical.
Read More 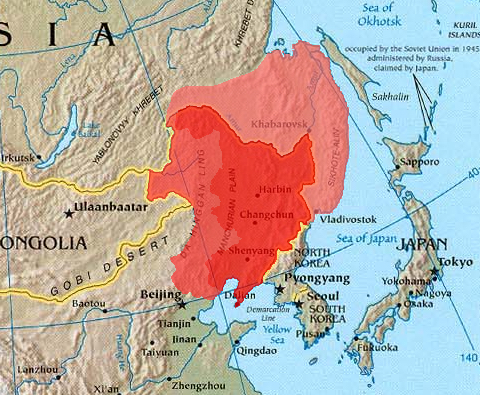 Manchuria
Manchuria is an historical name given to a large region (of variable size depending on its definition) in today's northeast Peoples Republic of China that has over time been claimed by China, Japan and Russia.   In 1931, disingenuously claiming provocation by the Mukden Incident, Imperial Japan invaded the region and ultimately established a puppet state they named Manchukuo.
Read More