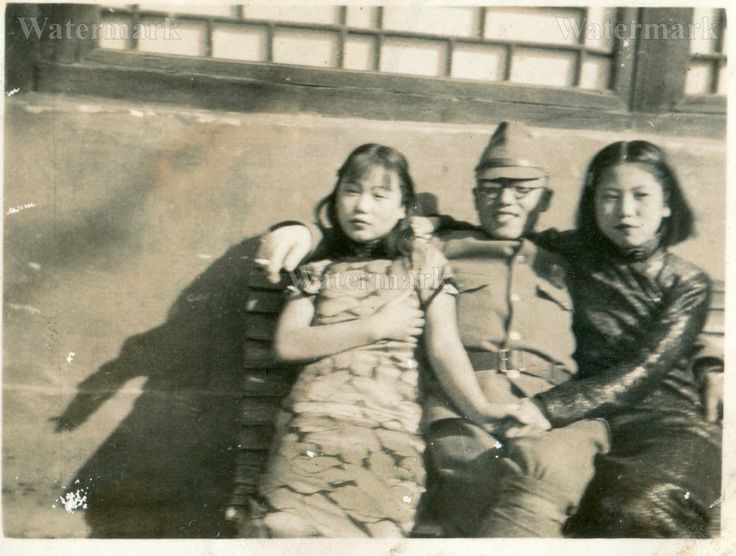 Japanese Comfort Women
Comfort women translates in Japanese as Ianfu, a euphemism for shōfu (娼婦) meaning prostitute. The first comfort station, staffed by (legalized) volunteer Japanese prostitutes, was established in 1932 in the Shanghai Japanese concession. However, as Japanese conquests increased throughout Asia, the military began coercing local women into serving in these stations.
Read More 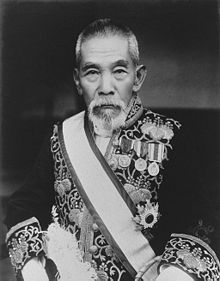 If I could speak, you would understand
A cadre of young ultranationalist naval officers and army cadets assassinated Prime Minister Tsuyoshi Inukai in May 1932. Inukai Tsuyoshi's last words to his killers were:  If I could speak, you would understand. Although  sentenced to fifteen years' imprisonment, the assassins were widely viewed as idealistic patriots. Tsuyoshi's successor Makoto Saito was a strong proponent of military action in Manchuria.
Read More

March of the Bonus Army
http://www.youtube.com/watch?v=xkmo4ygPTjc In the summer of 1932, with the March of the Bonus Army, thousands of veterans descended on Washington, D.C. demanding immediate receipt of bonus pay approved by Congress for distribution in 1945. Congress denied their demands and the confrontation of lingering demonstrators by police and the US Army ended in violence.
Read More 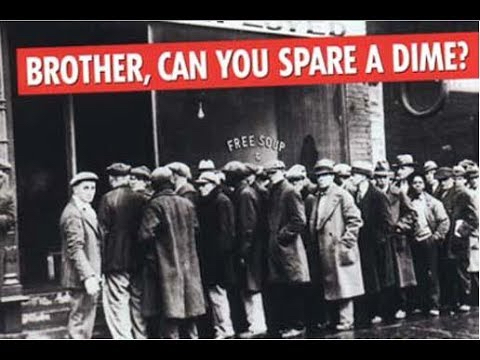 Brother Can You Spare a Dime?
http://www.youtube.com/watch?v=ovndTa7hQDE The historian Frederick Lewis Allen called 1932 the "cruelest year of the Great Depression." - Unemployed in USA ~ 12.5 million - One million transients on the move - Breadlines & beggars in unprecedented numbers
Read More 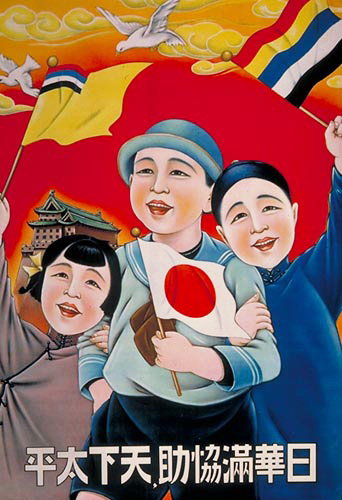 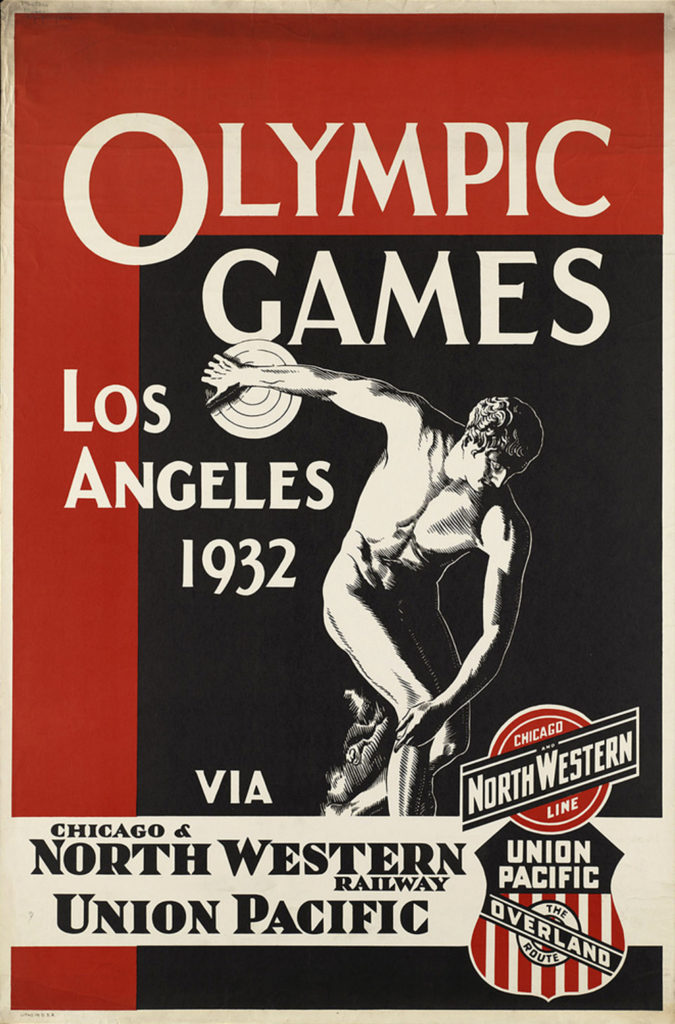 Los Angeles Olympics
http://www.youtube.com/watch?v=RaneJ0TQmjE The Depression notwithstanding, the Summer Olympics were held in Los Angeles in 1932. Many athletes from the 1928 Olympics could not afford to participate. Baron Takeichi Nishi (to die on Iwo Jima in 1945) won the equestrian jumping event. The 1936 Olympics were held in Berlin. Due to WWII, the 1940 Olympics planned for Tokyo never took place.
Read More 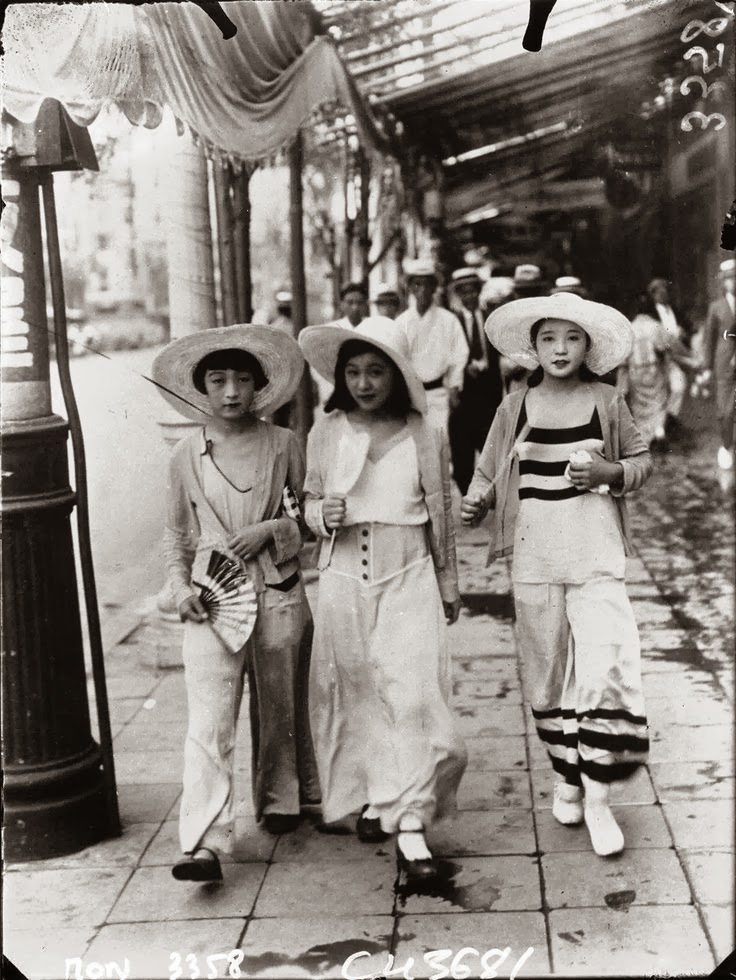 Japanese Women
Here is the stereotypical American view of Japanese women in the 1930s Female participation in Japanese society has varied over time and social classes. In the 8th century, there were women emperors. In the 12th century women could inherit and manage property alone. But in the late Edo period (1603-1868) the status of women declined. In the 17th century, the Confucianist author Kaibara Ekken wrote "such is the stupidity of her character that it is incumbent on her, in every particular, to distrust herself and to obey her husband." During the Meiji period (1868-1912), while industrial urbanization reduced the authority of men, the Meiji Civil Code of 1898 denied women legal rights and subjugated them to the will of household heads. In the 1920s, many Japanese women dressed in Western "modern girl" (moga) flapper styles. As militarism grew in the 1930s, traditional fashion was expected. Prior to WWII, Japanese women were denied voting and other legal rights. Under Allied occupation, a new constitution addressed civil and legal rights for women. Oshin was a serialized morning television drama in the 1980s following the life of a girl during the Meiji period up to the early 1980s.
Read More 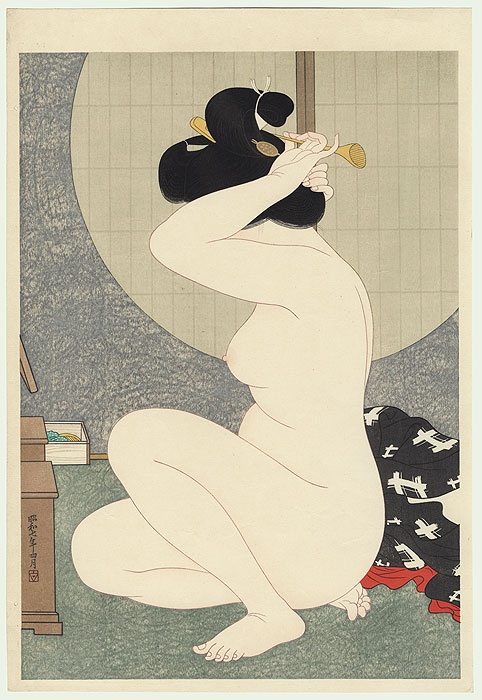