“I saw Long Island, the coast and all the lights and motor cars…”

– Kapitainleutnant Reinhard Hardegen of the U-123 sailing undetected off the coast of Long Island in January 1942. 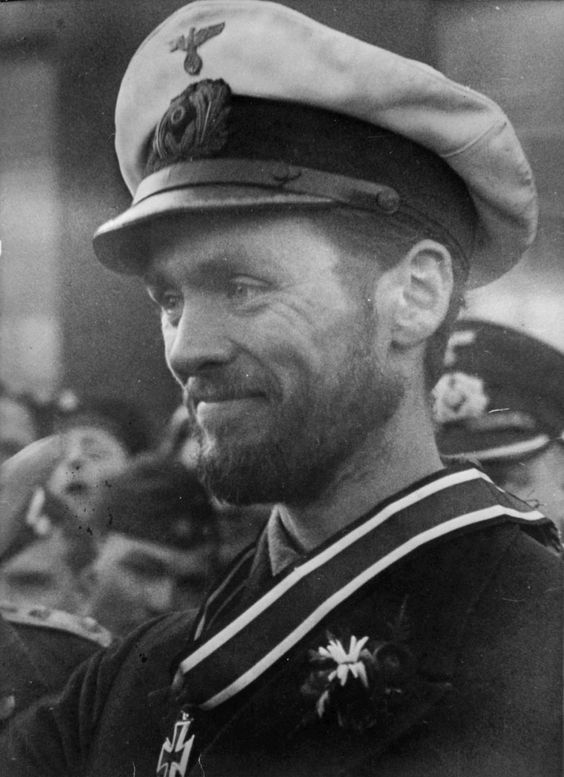 What follows is a summary of Reinhard Hardegen’s career culled from the truly excellent website uboat.net.

Hardegen is best known for his striking success in 1942 during Operation Drumbeat (Unternehmen Paukenschlag) off the East Coast of America. On his first Drumbeat patrol in January 1942 he sank nine ships (53,173 GRT) over a two-week period. On his return to base at Lorient France, Hardegen received a telegram from the U-Boat forces commander Grossadmiral Karl Dönitz: 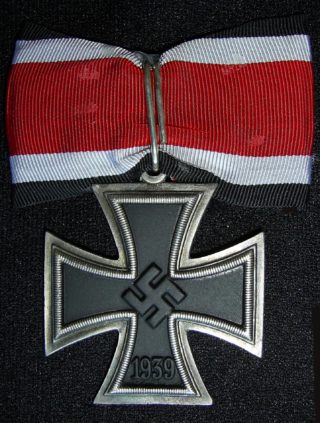 In January 1942 Hardegen received Germany’s highest military honor the Knight’s Cross (Ritterkreuz). In May 1942 oak leaves were added to his Ritterkreuz.

Plagued with some chronic medical problems, Hardegen retired from active combat in July 1942 and became a U-Boat instructor in Gotenhafen Germany. In 1943 he became chief of U-Boat training at the torpedo school in Mürwik Germany. In 1945 he became a batallion commander in the 2nd Naval Infantry Division.

At the end of WWII, Hardegen was briefly a POW in British captivity before returning home to Bremen Germany in November 1946. Subsequently he became a successful oil trader and parliamentary representative for 20 years. 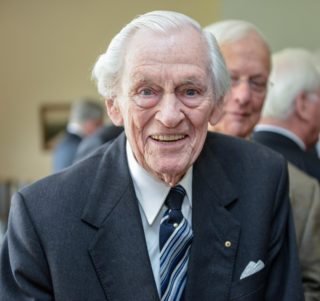 Perhaps most important, Reinhard Hardegen has become a symbol of the noble enemy warrior, revered by U-Boat enthusiasts the world over. As an American author of history-inspired fiction, I find myself a bit conflicted. I understand the mystique and charisma of the U-Boat saga that today is almost mythologized. Yet I also realize that U-Boats were powerful killing machines responsible for the death of many Allied sailors.

Indeed, Reinhard Hardegen seems to have been a noble warrior who was not averse (contrary to Kriegsmarine orders) to aiding the survival of enemy sailors after he sank their ships. And he was a patriot (albeit apparently not a Nazi sympathizer) who fought valiantly for his country.