After Germany declared war on the USA,  Admiral Karl Dönitz diverted increasing numbers of U-boats from the North Atlantic to the American East Coast. The first U-boat attacks of Operation Drumbeat (Paukenschlag) commenced on January 13, 1942.

Inexperienced in modern naval war off its own coast, the USA was slow to develop effective anti-submarine warfare (ASW) techniques. Black-outs were not enforced and there were insufficient resources for convoys (which had proved effective in British ASW in the North Atlantic). Additionally, it appears that advice from experienced British experts was either rejected or ignored.

The U-boats had an enormously successful campaign they called die fröhliche Zeit (happy time) for most of 1942. 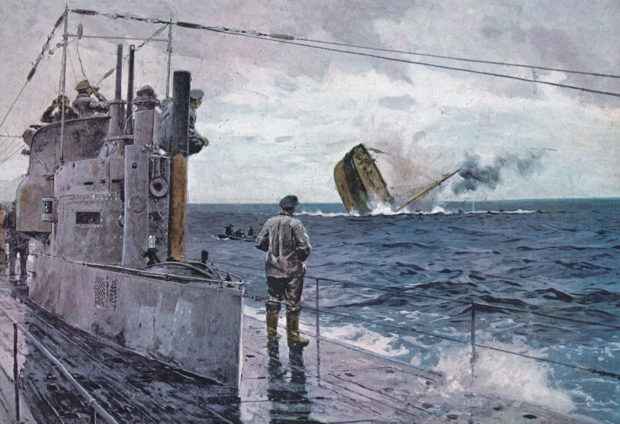 U.S. Ships Sunk or Damaged on East Coast of U.S, and Gulf of Mexico During World War II