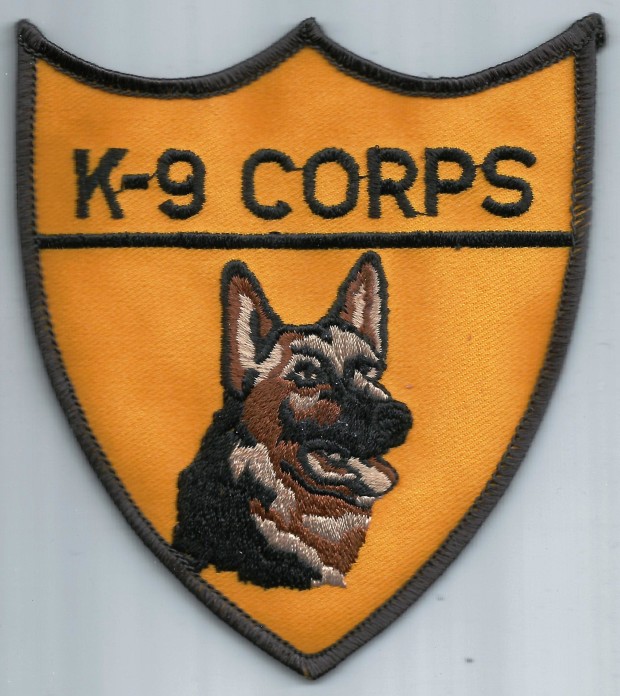 Approximately 8,000/18,000 applicant dogs failed entrance exams due to problems such as excitability when exposed to noise or gunfire, disease, poor sense of smell, and unsuitable temperament.

Normal training time was eight to twelve weeks. After “basic military training,” dogs were assigned to specialized training programs to prepare for duty as: sentries, scout or patrol dogs, messengers, or mine dogs.

Of the fifteen dog platoons organized by the Quartermaster Corps, seven served in Europe and eight in the Pacific. It was claimed that the Japanese never ambushed or made a surprise attack on a patrol led by a K-9 Corps dog.

Unfortunately, attempts to train dogs to locate casualties on the battlefield had to be abandoned because the dogs couldn’t reliably distinguish between men who were not wounded, those with wounds, or those who’d died.

Today, the U.S. military has about 2,800 active-duty dogs deployed around the world, with roughly 600 in Afghanistan and Iraq.